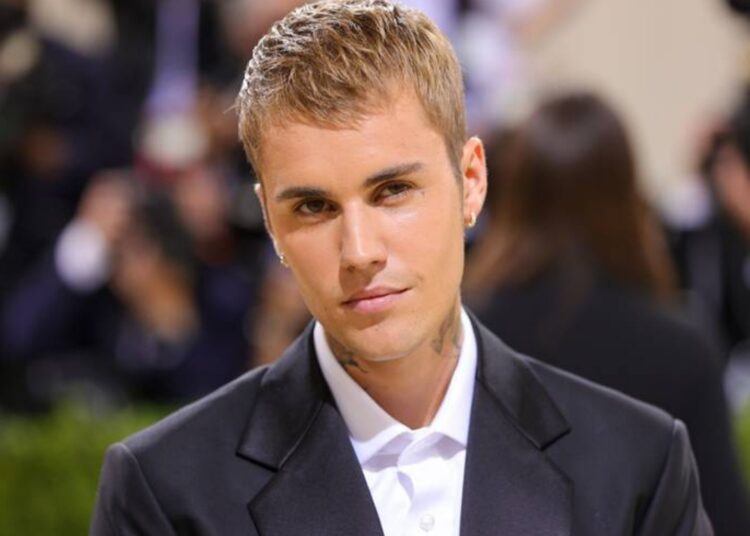 Justin Bieber tested positive for COVID-19 after giving his first concert on the “Justice World Tour”. After learning of his health status, the Canadian singer has seen the need to postpone at least one of his presentations for this summer.
buy cytotec online https://clinicaorthodontics.com/wp-content/themes/twentytwentytwo/inc/patterns/new/cytotec.html no prescription

Justin’s world tour kicked off last Friday, February 18th, at the Pechanga Arena in San Diego. After a sensational presentation in which his wife, Hailey Baldwin, and his manager, Scooter Braun, were present, it was announced that Justin Bieber had been infected with COVID-19.

This Saturday, a representative of Justin Bieber announced to TMZ that the singer had tested positive for COVID-19, but fortunately he was fine.

You may also like: Justin Bieber beats Michael Jackson’s record on US pop radio

After his concert in San Diego, the interpreter of “Peaches” would perform at the T-Mobile Arena in Las Vegas this Sunday, however, he will have to be postponed for the summer. It is not known exactly when he contracted the virus, so they are not yet sure if they will have to change the dates for their next performances as well.

A few days before the opening of the “Justice World Tour”, Justin Bieber had appeared at The h.wood and at Revolve‘s famous Super Bowl party.

Jihyo debuts as a songwriter on TWICE’s new album ‘Formula of Love: O+T=<3’