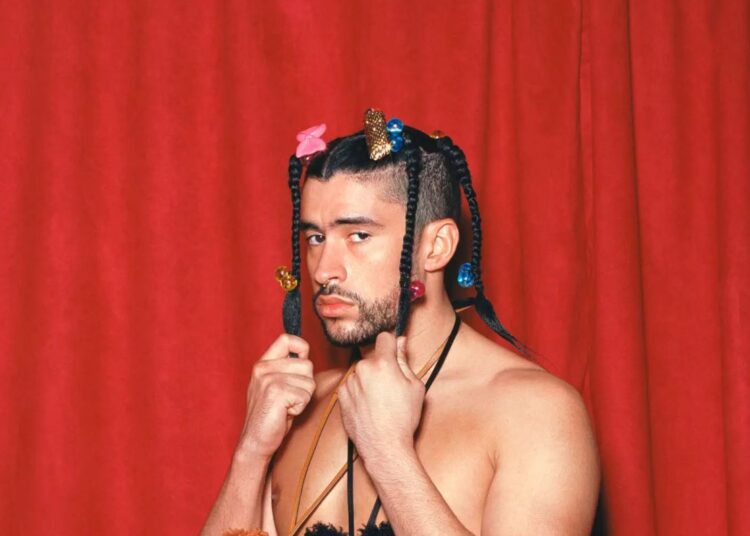 An 18-year-old girl is causing all kinds of comments on social networks. The girl was captured in the middle of the street in the city of Guayaquil, in Ecuador, holding a poster on which the following phrase could be read: “I am selling my virginity for the Bad Bunny concert.”

A man who was passing by in a car recorded the moment in which he approached her to ask her if what she was offering in exchange for a ticket to this show was true, which she confirmed, in addition to her desire to meet Bad Bunny. 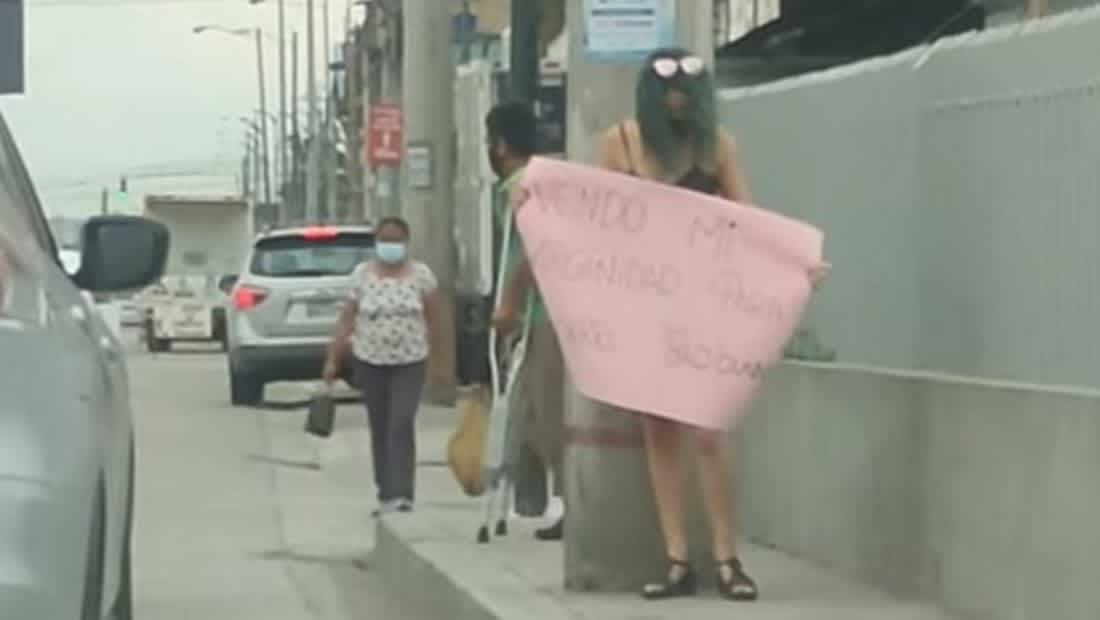 The Puerto Rican artist will perform in Guayaquil in November 2022 as part of his concert tour. The video has generated debate among netizens, who have wondered if the young woman’s parents were aware of the situation, as well as others who defended her right to decide on her life and her body.

You could also be interested in: BTS’ V sends a sweet message to his fans while recovering from COVID.

The controversy grew because the girl was questioned by that man about whether if she had considered going to work to get enough money and thus buy her ticket, to which she replied that she was “lazy” to do so.

“My father don’t want to give me the money because they say that they always spoil me and that they will not consent to this. And now, I want my money for the concert” Do you agree with the actions that some young people are doing to be able to buy tickets for the Bad Bunny concert?

When will BTS start military service? The date is defined