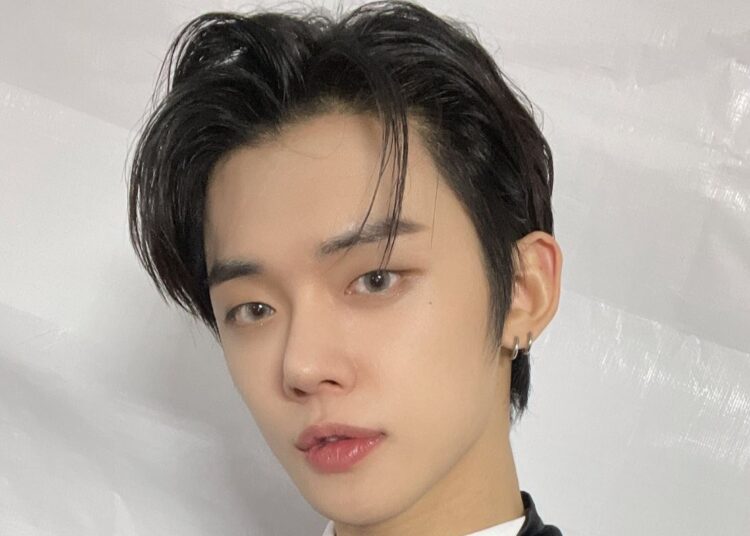 Yeonjun, a member of the K-pop group TXT, tested positive for covid-19. Information about the singer’s health status was released by Big Hit, a company that represents the group. (Tramadol)

Through a statement it was shared that at the moment the idol has some symptoms. The statement indicates that Yeonjun underwent a PCR test and that on the morning of this February 17th, Korean time, and the result was positive, so he immediately isolated himself to avoid further contagion, in addition to being able to recover.

Big Hit informed to the fans of Tomorrow X Together also known as MOA, that the singer had presented symptoms for several days, but the first test that was carried out was negative.

You could also be interested in: BLINKs Boycott YG Entertainment demanding better treatment for BLACKPINK.

“Yeonjun had been feeling unwell, even had a headache on Saturday the 12th and took the PCR test after visiting the hospital and it was negative.

Since then, he went into precautionary quarantine away from the other members.

Later he began to present other mild symptoms such as a slight fever and sore throat, and on Wednesday 16th another PCR test was carried out, being diagnosed with covid-19 this morning”.