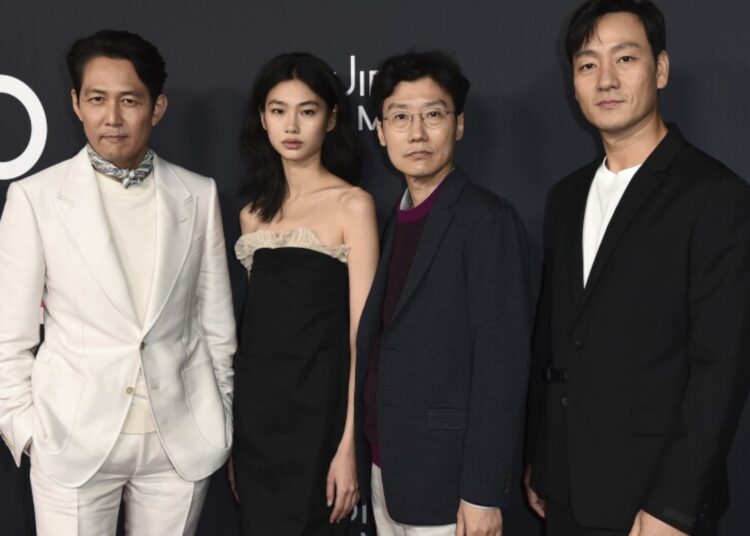 ‘Squid Game 2’ will happen, discover all the details

Did you enjoy Netflix’s “Squid Game”? The company is making everything they can to bring a second season to life.

Last year was a huge year for Netflix the streaming platform where you can stream movies and series on demand, one of the most known ones, “Squid Game”, was so popular that the company had to make a second season, they confirmed.

And the world went crazy.

With the leading character played by Lee Jung Jae, the series became a global success, it’s uncommon thematic and plot definitely caught the public’s attention, it was so captivating that most people actually saw the entire series in just one day.

After the creator of the series confirmed that there was actually going to be a revisit of the series, Netflix has been working on making the plot and the characters meet the expectations of the audience, and that’s a huge shoe to fill. 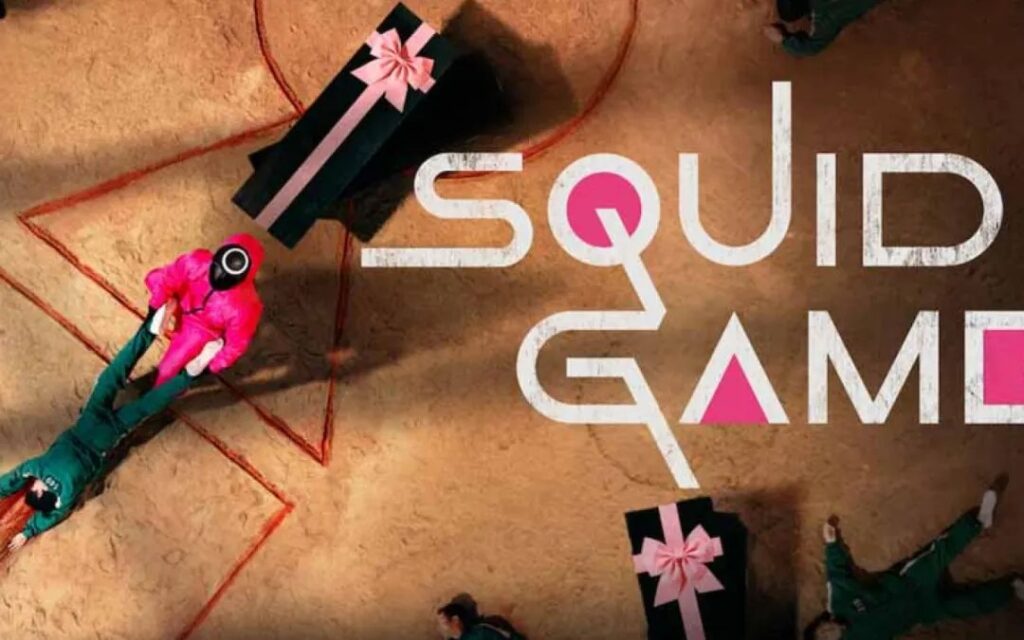 The American businessman Ted Sarandos had the privilege to share with the public what Netflix has in store for us all in this year 2022, including the revisit of the popular Korean series. He’ll be working as the executive co-director.

Lee Jung Jae, who played the protagonist of the series, Seong Gi-Hun, received a lot of critical acclaim and the public loved him as well, he’ll be returning as the main role in the nest season as well.