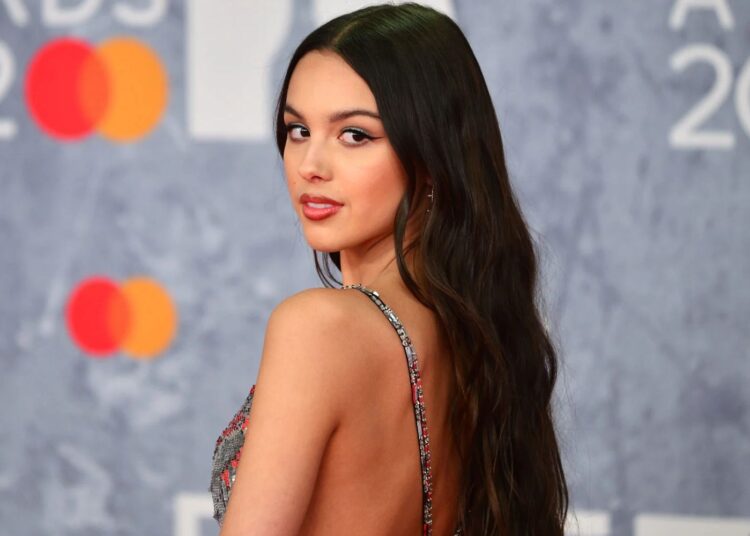 Olivia Rodrigo should end the “Sour” era in style. At least that’s what fans hope after an alleged trailer for a documentary about the singer’s first album began to circulate on social media this Thursday, February 17th, but this day Disney + twitter account confirm with the official trailer.

The video shows footage of the documentary, produced by Disney+, called “Driving Home 2 U” and presents the behind-the-scenes of the construction and production of the album that marked the pop song of 2021.

In other related news, this Wednesday, February 16th, the singer made a cryptic post on Instagram to the song “happier” , the eighth track from her debut album. In the caption, the 18-year-old star limited herself to writing a simple “Tomorrow”, followed by rainbow, car and flower emojis. Fans, of course, already expect news.

You may also like: Dua Lipa reveals her secrets to stay in shape

In the teaser, shared on Olivia’s official Instagram, a short video shows a radio station changing channels until it says “Tomorrow”. All this, with the track “happier” in the background, as if it were playing on the device. It looks like our miss “drivers license” still has a lot to deliver on her disk.

Is Rodrigo’s announcement the documentary for Disney+?