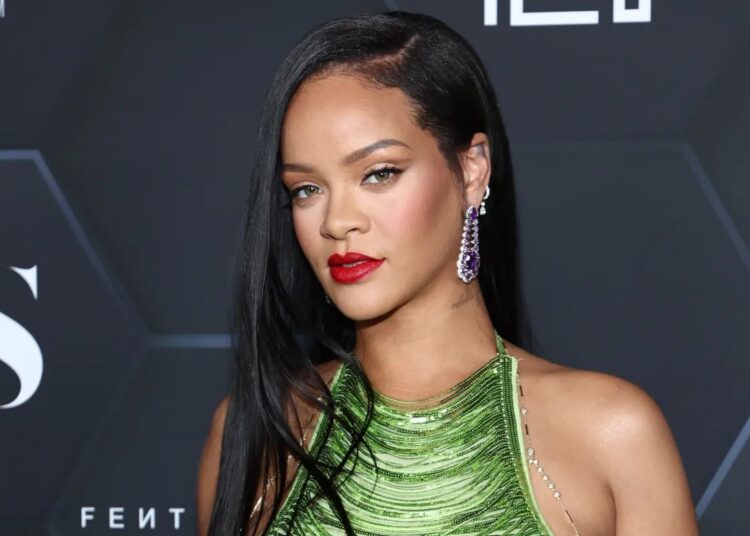 Las Vegas resident shows have already become a fixture in the world of the music industry. Once seen as “the artist’s retirement”, these city concert series are now also strategies for current and popular artists. But not for Rihanna. For her, residency in Las Vegas is out of the question.

Currently pregnant with her first child, Rihanna has already shown that she does not intend to settle down, as is the case with pop music moms, and perform shows in Las Vegas, to better adapt to the new routine with the baby.

When she was asked by a paparazzo if she would ever do a resident show in Las Vegas, Rihanna’s response was short and simple: “Never!“. The question that remains now is: after the long wait for new songs and a new album, which still haven’t arrived, will Rihanna’s fans still have a new tour of the singer?

You may also like: Find out who are the artists who refused to play in the Super Bowl halftime show

In other related news, Rihanna sent word that her pregnancy is not an impediment to the release of new music. The singer, who is pregnant with boyfriend A$AP Rocky, told Entertainmet Tonight that audiences can still wait for songs. But, of course, she’s focusing “on one thing at a time“.

“Yes, you’re still going to get music from me. My fans would kill me if they waited this long for a lullaby“, said the singer.

Not that she hasn’t already hooked fans even before her pregnancy. Rihanna’s latest album “ANTI” came out in early 2016. And she hasn’t released any music since 2020, when she accepted to sing on PARTYNEXTDOOR’s track “BELIEVE IT”.