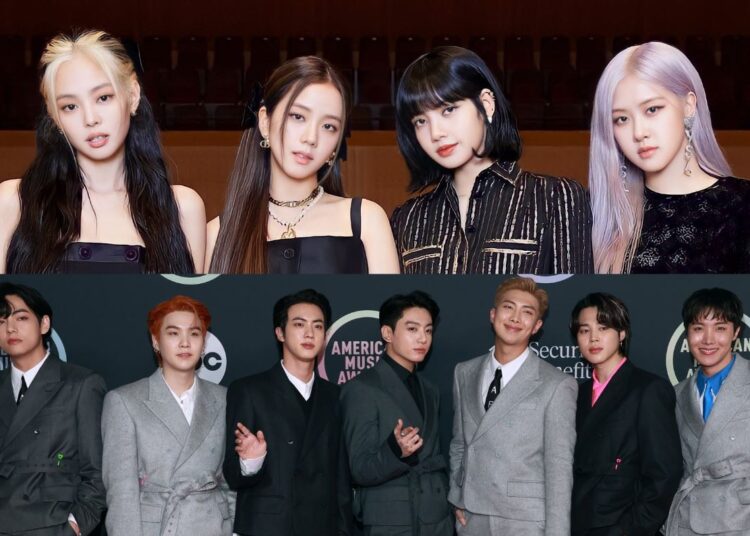 The two most important Kpop groups of the moment will be now together thanks to the new labels in charge of promoting their music in the United States, here we will tell you why.

BTS has now joined BLACKPINK and they are part of almost the same label, this is because BTS moved to a smaller label but one that cares more about their artists in America, called Geffen Records.

To know more about Geffen Records, it is a small American subsidiary that for a few years has been part of Interscope Records, one of the most important record labels in the United States and of which BLACKPINK is part.

You could also be interested in: Tom Holland’s new movie ‘Uncharted’ is a big fail at international box office.

It is not yet known why Interscope did not take the catalog from BTS, but it is expected that the promotions via Geffen will be just as strong and do not leave a low budget for this.

BTS and BLACKPINK are without a doubt the most popular Kpop groups in the United States, so this will not affect either group and they will continue to be given the promotion they deserve, it is what BLINK and ARMY hopes.