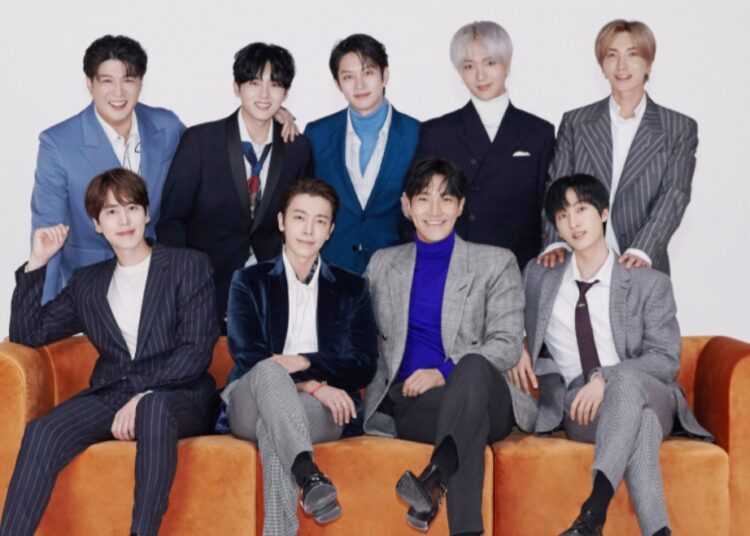 It was announced last Sunday, February 13th, that Super Junior will make a comeback. The information was shared on the K-Pop group’s official Instagram account and does not reveal the date or name of the single. However, the post guarantees that more details will be released “soon”.

In Stories, a new photo of the group was published with the caption: “SUPER JUNIOR Special Single Album, coming soon”.

The Special Single Album model is formed by a main song, which will win an MV, and a B-side. An important detail in the photo is the presence of the 9 members, which means that Heechul will be in the song. He has already been absent from some group activities due to health problems.

Super Junior’s last release was in March 2021 when the group released their 10th studio album “The Renaissance” with the title track “House Party” .

On an episode of Season 4 of “SJ Returns,” Super Junior discussed the future of the group. Leeteuk , the leader, said that he wants to be a part of Super Junior for a long time, but questioned how that would be possible. Member Shindong at the time replied, “We just have to do our job . We shouldn’t be curious about it“.

You may also like: Girls’ Generation’s Taeyeon returns with new album “INVU”. Check the details!

“But what worries me is that the more time passes, we don’t get stronger. Should we go on even though we don’t have the strength we used to have? Or should we stop while we still can, when people are still cheering us on?” Leeteuk replied.

It is worth saying that this season premiered in 2020, that is, after it Super Junior continued working and the next single is proof of that!