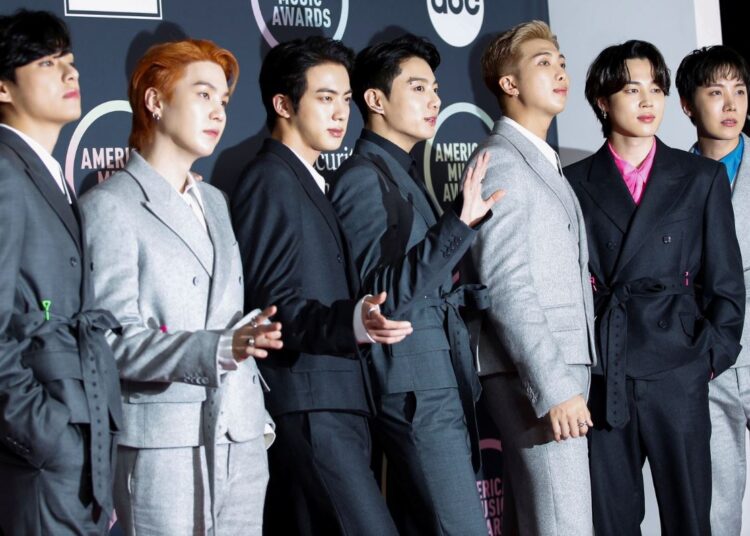 BTS members talk about a possible retirement from music

BTS is currently under HYBE LABELS, before BigHit, with an eight-year career, they have become one of the most important groups in K-Pop, but in a few years they will end their current contract and this is what they said about their retirement.

The group has already broken the famous seven-year curse, a period of time that an idol group usually lasts before renewing or not their contract.

With a career full of records, millions of sales, GRAMMY nominations and important recognitions, BTS could continue in the future part ways.

When their first contract, the one the members originally signed upon debuting with BTS, ended, ARMY showed support for whatever decision they made. Many times South Korean artists negotiate better promotions and opportunities for their group or solo career.

BTS signed a second contract with BigHit, the first expired in 2018, but they decided to renew it for seven more years

You could also be interested in: Oli London ‘divorces’ Jimin from BTS and already has a new obsession (VIDEO)

Bangtan’s contract will end on June 13, 2027, it started in 2019 and it has been 2 years since. The remaining five years could define their career in the future, because in addition to pausing their activities if they go to military service, they may or may not renew it again.

This depends on the life plans of the idols, because by then they will already be over 30 years old, but ARMY will continue to support them until the end. On their musical retirement, they could continue for more years.

Namjoon, leader of the group, assured that in the future they will no longer be BTS, but BTS Dads or BTS Grandparents.

Carpool Karaoke is back and announces first guests. Find out