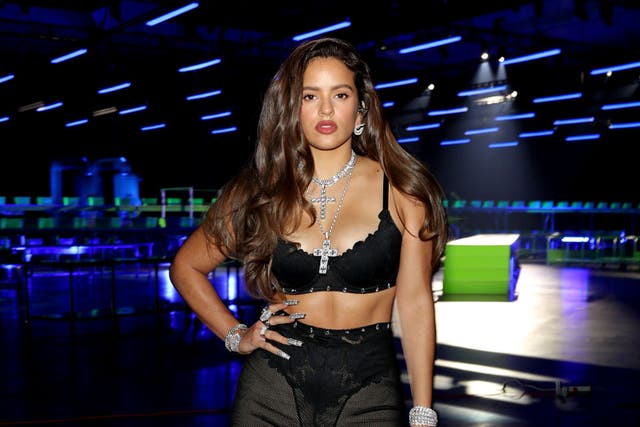 “They pass by, looking at her, but not seeing anything, alone in hell, in hell she’s trapped.” is a translated lyric from one of the songs from Rosalia’s last album, “El Mal Querer” (“Bad Love” in English).
Rosalia is a Spanish singer that became insanely popular in the international media for her creativity, mixing local Spaniard rhythms, such as flamenco, with Pop  and R&B sounds.
In the very little content we’ve received from her, she’s shown to put very close attention to details to ensure quality in her art, and her storytelling is also remarkable.
Her first album contained multiple hits that helped her grasp fame among the Latin community, and then making it to the international scene. Now, she’s back with a new studio album titled “MOTOMAMI“.
Here’s the complete track list from the album:
1. SAOKO
2. CANDY
3. LA FAMA
4. BULERÍA
5. CHICKEN TERIYAKI
6. HENTAI
7. BIZCOCHITO
8. GENIS
9. MOTOMAMI
10. DIABLO
11. DELIRIOS DE GRANDEZA
12. CUUUUUUUUTE
13. COMO UNA G
14. MOTOMAMI ALPHABET
15. LA COMBI VERSACE
16. SAKURA 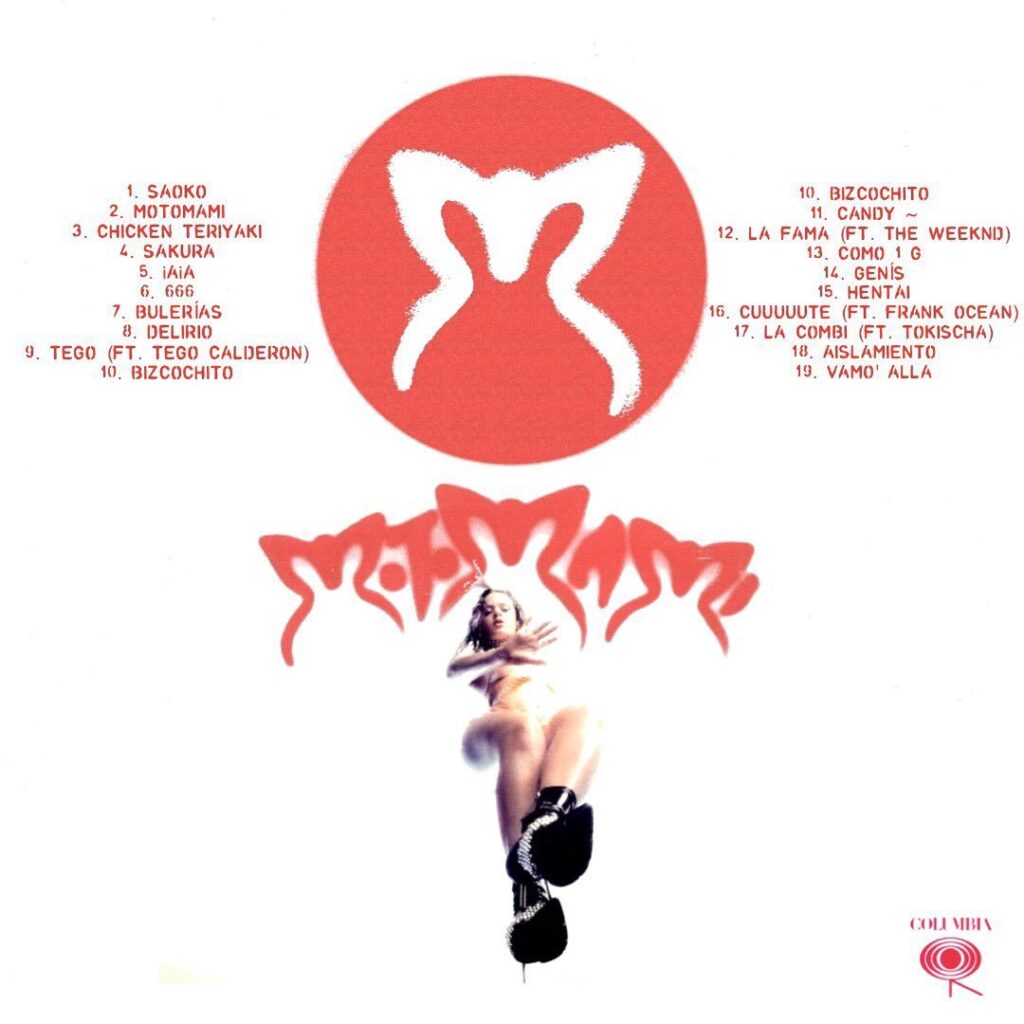 From what’s being rumored by fans, the album should be arriving digital platforms around the 18th of February form this year, and it’s supposed to contain collaborations with multiple artists, including The Weeknd, Tego Calderon, Tokischa and Frank Ocean. The other aspect that fans noticed was that the track list contains very song titles that may come out as… curious, at best, such as “CHICKEN TERIYAKI”, “HENTAI” or “BIZCOCHITO” which means little biscuit in Spanish but referring to a person.
The album is also expected to be a commercial success, just as its precedent. Artists such as Drake have reacted to the new single “SAOKO”, available now: 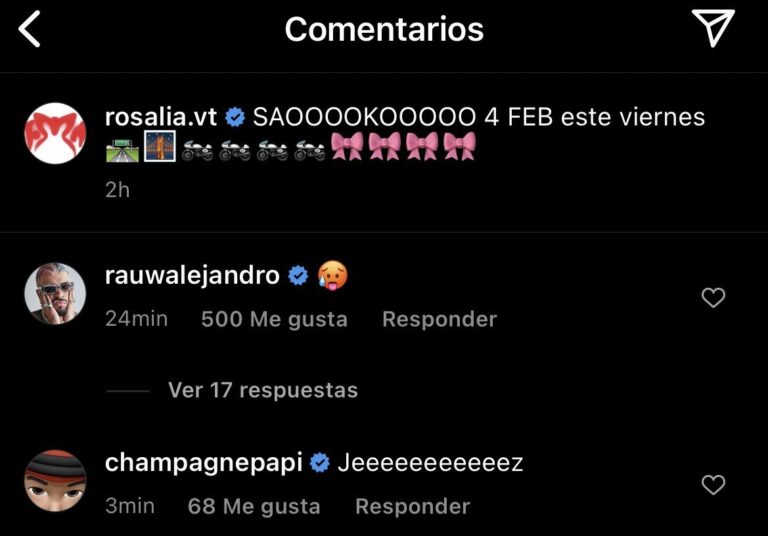