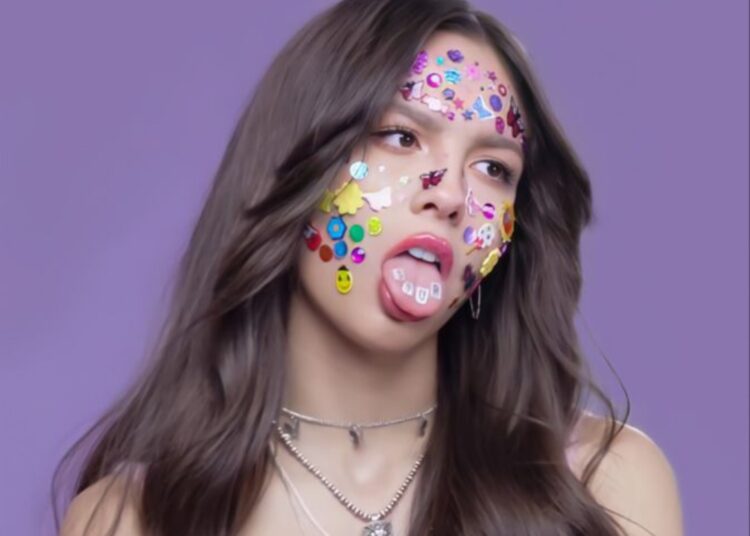 Olivia Rodrigo has the fourth most streamed female album on Spotify

She is the moment! Despite having a young career in music, Olivia Rodrigo already has incredible achievements. All thanks to the songs from “SOUR”, her first album, released in 2021. It’s just that, this Wednesday, February 2nd, the album entered the Top 5 of the most streamed female albums in Spotify‘s history.

That’s right! With “drivers license”, “deja vu”, “good 4 u”, “brutal” and “traitor” as singles, the album has already reached an incredible 5.8 billion streams on the music platform. All this, it is worth mentioning, in less than a year of its debut. An incredible feat for a rookie artist.

With over 5.8 billion streams, Olivia Rodrigo’s “SOUR” surpasses Ariana Grande‘s “thank u, next” to become the fourth biggest female album on Spotify. The 18-year-old star’s debut is second only to albums by Dua Lipa, who appears on the list with two albums, “Dua Lipa” and “Future Nosltalgia”, at tenth.

?| “SOUR” by Olivia Rodrigo has now surpassed Ariana Grande's “thank u, next” and is now the 4th most streamed female project of all-time on Spotify. pic.twitter.com/LRVSZP9nG2

“SOUR” is also surpassed by Billie Eilish, in the second place of the ranking, with “When We All Fall Asleep, Where Do We Go?“. Olivia Rodrigo took stock of the album that put the star of “High Scholl Musical” on a new level in her career.

“So ‘SOUR’ is a piece of my life at 17. I wrote a lot of the songs in my bedroom, on my bedroom floor, in the living room, so they have that personal touch. It was a period of my life when I was feeling very sad, unsure and insecure, these are feelings that go hand in hand with maturation. I wrote about them as honestly as I could”, she reflects.

AleXa shocks her fans with the realease of a new teaser