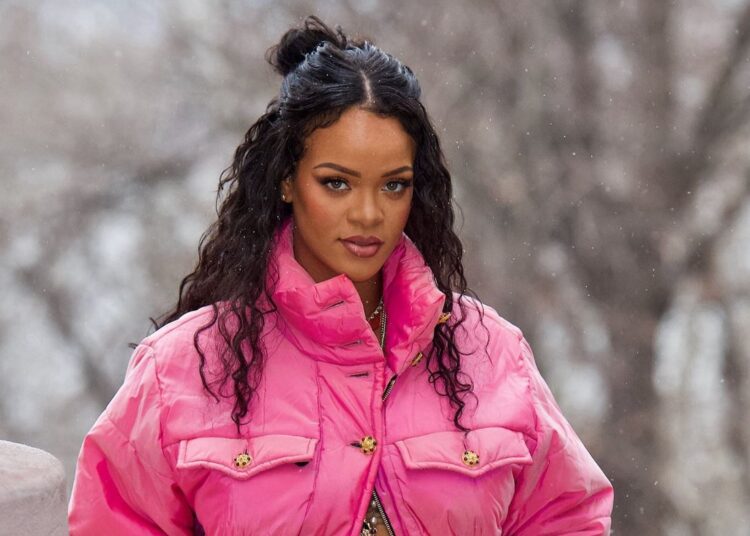 Surprise for all the fans. Rihanna reveals that she is pregnant for the first time. This began to be confirmed on social networks, where she went viral with a tender photo of her in the company of her partner, the rapper A$AP Rocky.

Rihanna and A$AP Rocky are officially guaranteed to be expecting a child together and will be parents for the first time. The couple of musicians was photographed on the streets of New York, where you can see the advanced pregnancy of the artist.

It should be remembered that the artist has been in a relationship with the rapper for many years. The couple was first linked in 2013 and resumed their relationship just 2 years ago. Since then, they have been publicly shown together at galas and red carpets.

For now, neither of them has made an official announcement through their social networks. However, deciding to walk the streets of Harlem, the rapper’s hometown, to be photographed for social networks to viralize the news.

You could also be interested in: Jimmy Kimmel under fire for again making a racist joke against BTS. 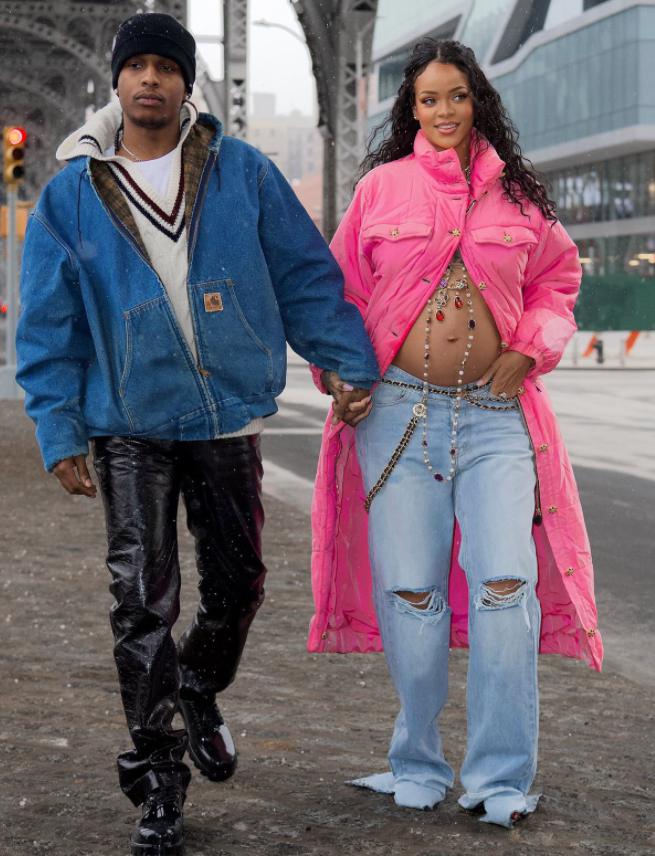 Said and done, in a matter of seconds the photos of Rihanna pregnant went viral. And it is that the artist had been missing from the media and social networks for some time, so not many expected her to appear with this news.

Interestingly, this week marks six years since Rihanna’s last release, ANTI. And it is that the artist has not returned to the music scene for a long time, focused on her makeup and lingerie line.