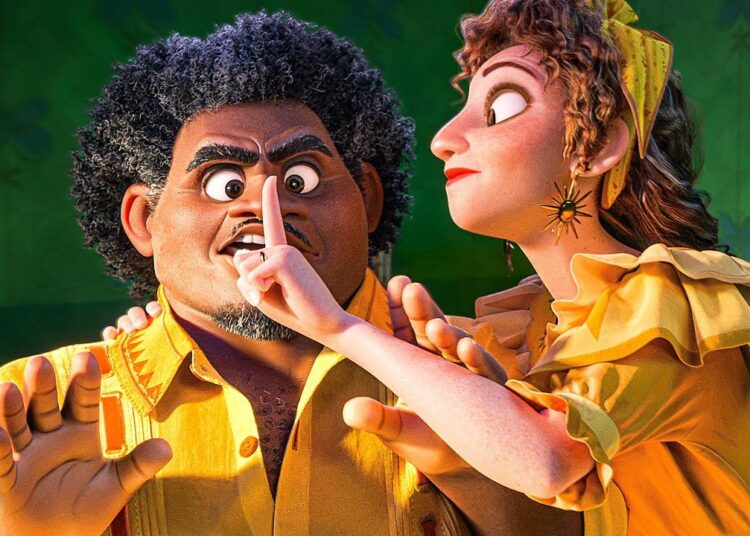 There was no one else! Continuing to make history on the UK chart, “We Don’t Talk About Bruno”, a track that belongs to the soundtrack of the Disney hit movie “Encanto”, remained for the second consecutive week at the top of the UK singles ranking, reinforcing its status as the company’s first song to achieve the feat in 70 years, as highlighted by the Official Charts.

With the update this Friday, January 28th, the song remains in the first place on the chart of the single chart of the British chart. But unlike last week, the ranking had news. Ed Sheeran and Fireboy DML arrived on the list with the song “Peru”, at #2. 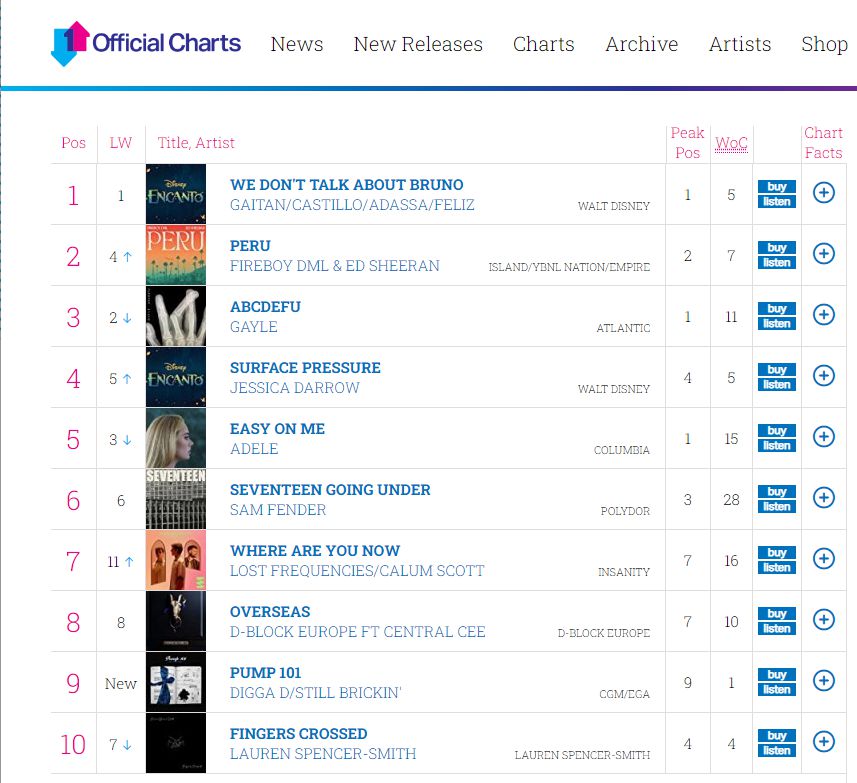 In the sequence, “abcdefu”, by GAYLE , drops to the third position. And the success of the new Disney animation is such that the track “Surface Pressure”, also from the “Encanto” soundtrack, appeared in the fourth position, putting “Easy On Me”, by Adele , in fifth. Last week, the British star appeared at number three with the album’s song “30“.

You may also like: Pete Davidson reveals why is he attractive to powerful women

BTS is the winner of Biggest Fans at the MTV EMAs