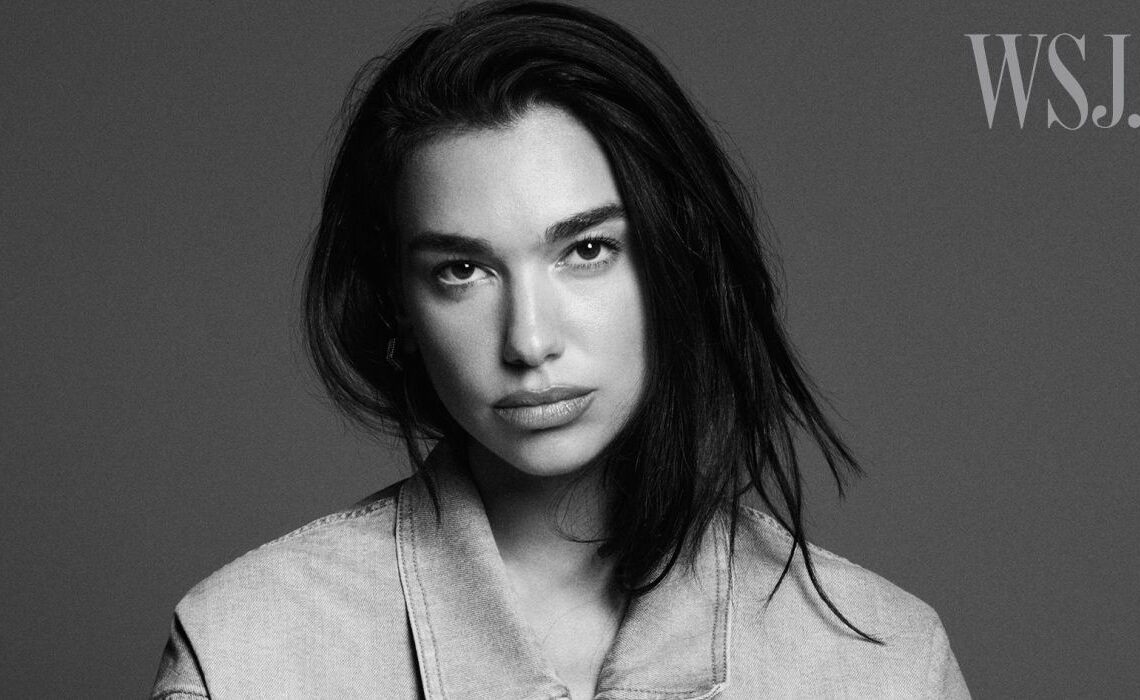 Dua Lipa enjoyed a new peak in her career with her 2020 album “Future Nostalgia”, scoring worldwide hits like “Don’t Start Now”, “Break My Heart” and “Levitating”. Now, she is already thinking about the next phase of her career.

She definitely has a difficult task. After delivering an acclaimed and high quality project, the next album has to surprise and be, at least, as good. The novelty is that the new album is already in advanced work.

She told The Wall Street Journal that she has a lot of the record already recorded and that she has a vision for it, that is, she has a concept. She guarantees that it will be pop, but that she will not bet on more of the same, or on the cliché. It will be a unique sound.

“I’ve done a big chunk of writing: it’s starting to take shape; I’ve got a lot of it recorded”, she said.

“It has a vision. It has a name, I think – for now. It’s just been fun experimenting“

About the style, she confirms that she will continue to make pop, but prepare to be impressed!

“I’m always going to make pop music, but it has its own unique sound, which is exciting and something that feels like a movement from Future Nostalgia. It’s still in baby form, so we’ll see as it progresses“

🚨 | @DUALIPA tells @WSJ that she has recorded ‘a lot’ of material for DL3, which she also has a name for. She says that it’s a unique style of pop and a movement from “Future Nostalgia”. pic.twitter.com/0UOCCJCz4Q

You may also like: Charlie Puth debuts “Light Switch” at Top of Spotify Chart

It’s worth remembering that on her latest album she dared to bring back a disco sound from the 1970s and 1980s. It was a risky step for her, but it worked. This is probably one more risk Dua Lipa is taking, as the style is set to be totally different from what she’s already done.

“In all honesty, it’s probably not what my fans want to hear, but I’m in no rush“