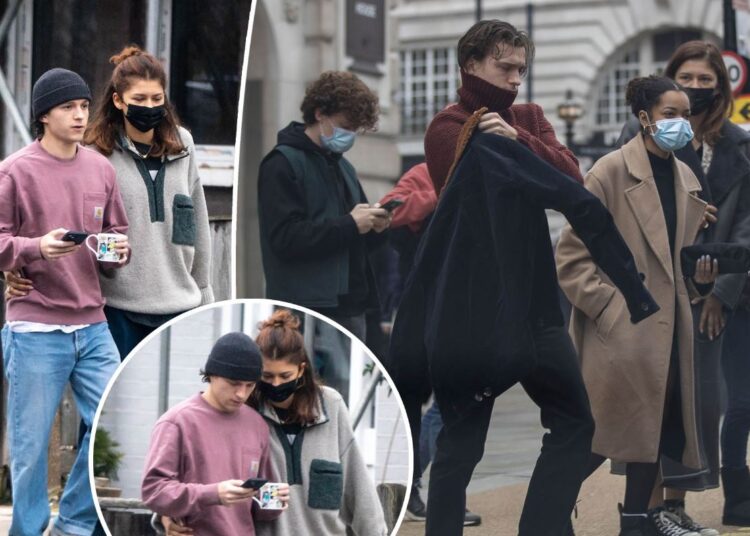 That Tom Holland wants to be in ‘Euphoria’ is not a secret. He has said it in several interviews and, specifically, in one where Zendaya was who, with a funny tone, told him:

“Okay, chill, I’ll talk to the HBO guys and see what they can do.”

Since this happened, the ‘fandom’ has not stopped debating on social networks about what role they could give him and, although what matters most is that he makes a cameo as a student at East Highland High School, where the protagonists go, the show’s actors have something else in mind.

In an interview with IMDb, some cast members talked in on who Tom could play on the show.

Sydney Sweeney (Cassie Howard) opts for a cameo in which the actor is Spiderman himself creating a full-fledged ‘crossover’ between the film in which Tom is the protagonist and ‘Euphoria’: “I really wish Spider-Man would suddenly show up and save the day. East Highland is awful.”

You could also be interested in: This is the reason why Momo almost left the TWICE project.

But how real is the cameo? There is a high probability that the actor will appear in the third season of the show playing a passing character, since many on the recording set love Tom Holland and he is willing to participate.