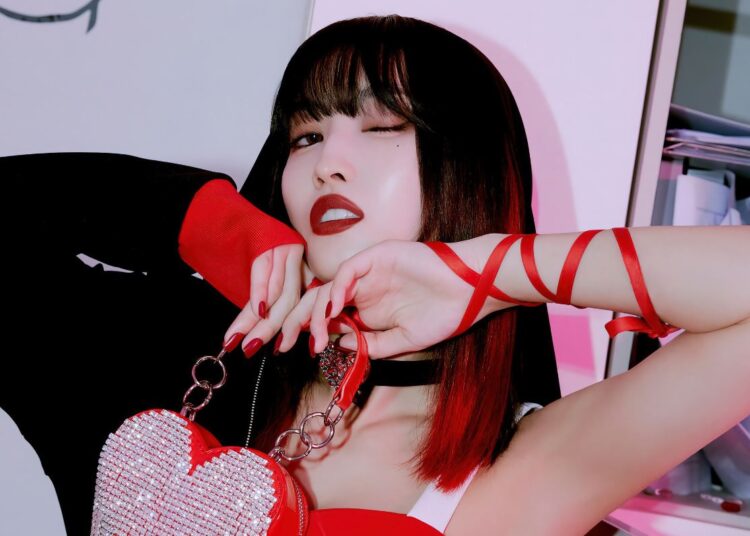 JYP Entertainment is considered one of the most important companies in K-Pop and to be in it, Hirai Momo proof of her skills as an artist.

Although we now know her as TWICE‘s dance machine, before that she went through a series of experiences that led her to almost abandon her dream.

You could also be interested in: BTS: J-Hope canceled all his plans just to stay with V and make him happy.

It all started when she and her sister posted a video on YouTube where they both appear dancing, but that clip reached the talent scouts of the K-pop company and they were contacted for an audition.

The casting of Momo and her sister was in April 2012, after the evaluation she managed to get a place as a trainee in JYP, but sadly her sister did not.

When this girl managed to become a trainee, she felt sad for her sister did not managed to enter the company and that is why she decided to abandon that opportunity, but after talking about it with her parents, they motivated her to continue pursuing her career.

Netizens say than Karol G is better than Freddy Mercury

Tom Holland might not play Spiderman again, here’s why