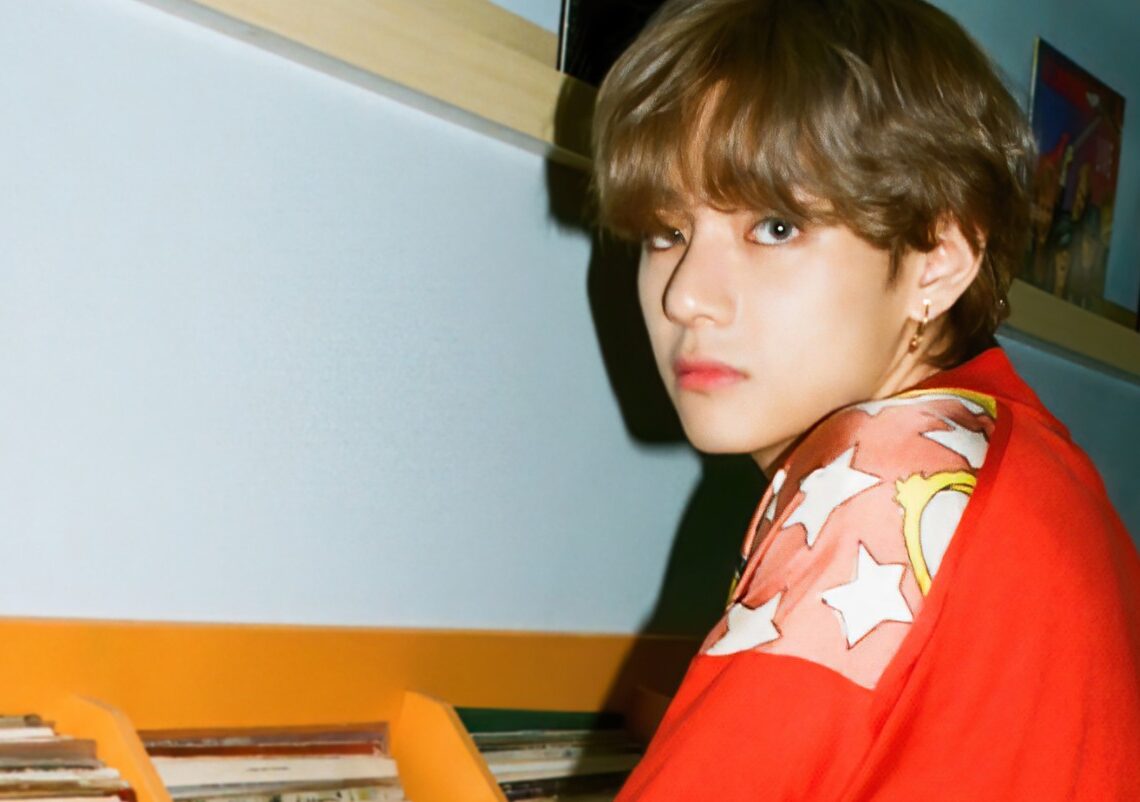 BTS’ popular member V or Taehyung had the opportunity to talk to his crush and a lot of her fans were left with a bittersweet flavour about it. Some people admitted to be “Jealous” in the Twitter comments.

With more than 30 million followers, Taehyung is one of the most followed Kpop Idols on Instagram, the young artist shares images and videos of his personal life (and daily life) while he is enjoying holidays. He does not follow many people, not even worldwide famous people, (he just follows the other members of BTS). Despite that, a girl caught his attention.

In a recent post, V shared the korean drama that he is watching now, called “The Silent Sea” by Gong Yoo and he shared a clip of it in his Instagram account, and despite he posted it just for entertainment, he never thought that the famous actress would share his post in her Instagram Stories.

Some years ago, the boys from BTS were asked for their “Celebrity Crush” and in this case V mentioned that his crush was Lily Collins, you can confirm here:

The idol shared the clip on his account, just casually posting it without expecting the actress to notice it, but surpresingly she did, she answered sharing the post on her Instagram.

Lily Collins (Actress of Emily in Paris) shared on her Instagram the post (emily in paris) that Taehyung uploaded on his IG !
(https://t.co/zI6MfMo1mH) pic.twitter.com/xL2vxHiJYy

As we know this is from last month, we can’t be less happy about it. This is why we decided to inform our readers about this, may be a good way to V to being honoured for being a talented artist

Tae must be happy!