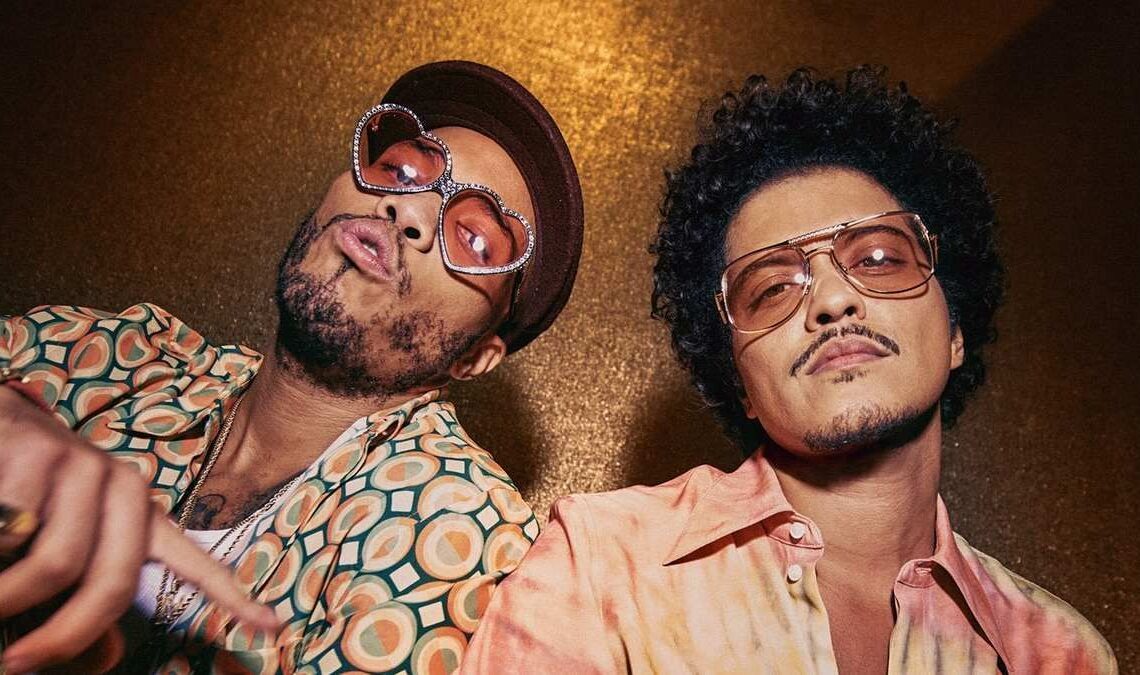 Recently Silk Sonic announced a residency in Las Vegas and it was very well received by the public. Everyone wants to see the show of the duo formed by Bruno Mars and Anderson .Paak, proof of this is that there was high demand, causing the team to make an important decision.

A total of 12 extra shows were added, nearly doubling the number of performances initially announced. The residency started with dates between February 25th, until April 2nd.

It's happening! The sexiest party of the year! Them Silk Sonic Boyz are performing Live in Las Vegas! ✨♣️♥️♠️♦️✨ https://t.co/trIySQTdpm pic.twitter.com/B76ZxFQYFY

Now, there will be shows throughout the month of May. The performances took place at Dolby Live at Park MGM with songs from the album “An Evening With Silk Sonic“. Among the duo’s biggest hits are “Leave the Door Open“, “Skate” and “Smokin Out the Window“.

You may also like: Lil Nas X is named the most stylish musician of the moment

The new dates will take place in May (in bold below). See the calendar: