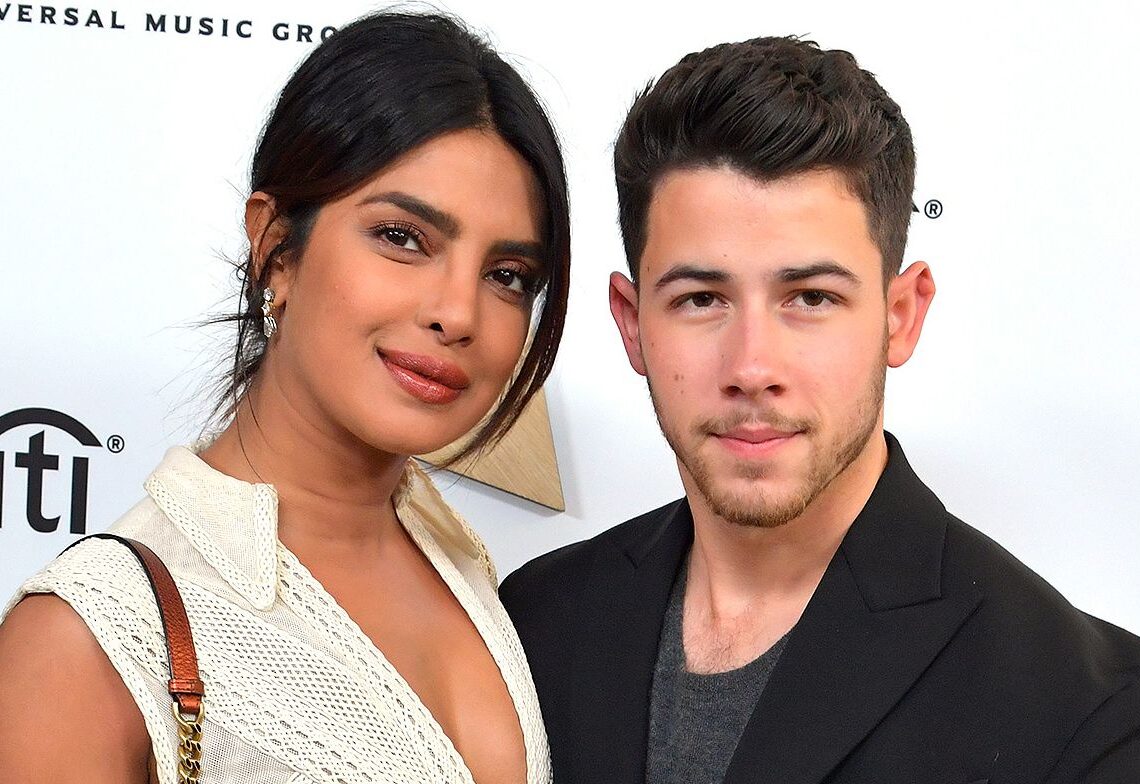 A new baby from the Jonas family has arrived in the world! Nick Jonas and Priyanka Chopra have welcomed their first child as they announced this Friday, January 21. It might seem sudden, as new mom Priyanka didn’t show up pregnant.

However, she didn’t stay. They used the surrogacy method, where another woman bears the child for another family to be the parents.

“We are overjoyed to confirm that we have welcomed a baby via surrogate. We respectfully ask for privacy during this special time as we focus on our family. Thank you so much”, the two wrote on social media.

Congratulations to #PriyankaChopra and #NickJonas! Welcome to parenthood! pic.twitter.com/4HudPhjlpm

Congratulations to the couple! May you be happier and happier!

Read the official statement published by both:

This is the fourth baby of the Jonas Brothers. Kevin has two daughters (Valentina, 5 years old, Alena, 7 years old). Joe Jonas has one more, Willa, just a year old. Nick has not yet released the name or sex of his son, as they prefer privacy and that gossip does not dominate this very special moment.

You may also like: Christina Aguilera talks about Britney Spears: “someone I have so much respect and admiration”

Nick and Priyanka started dating in May 2018 and the connection was really strong as they got engaged just three months later. The wedding took place in December 2018 in a beautiful ceremony following Indian traditions, where the actress was born.

The heartwarming letter from BTS’ V that made everyone cry

BTS’ RM makes strong statement about his sexuality and shocks everyone