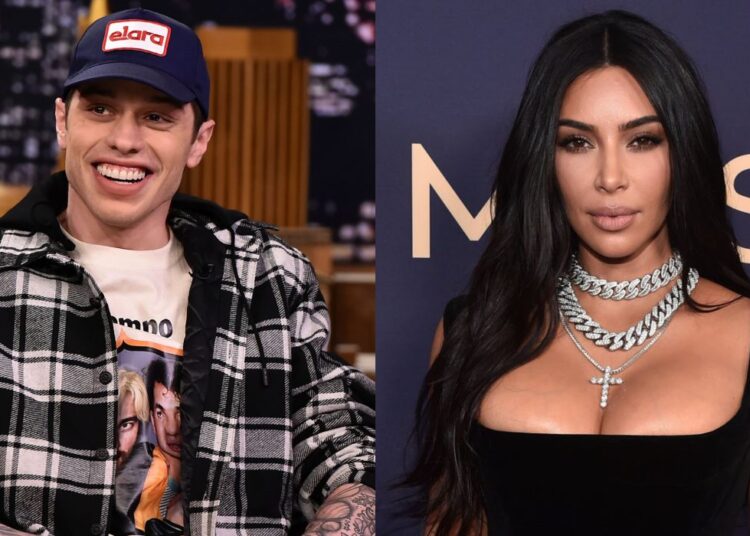 Pete Davidson and Kim Kardashian have been inseparable since the socialite hosted SNL in October and the artists’ romance began to grow. Now everything indicates that this relationship is affecting the comedian’s work since he broke some rules on the show to spend time with Kim.

Pete made an appearance on the TV show alongside Ariana DeBose this past Saturday, January 15, despite missing a few days of rehearsals, which is reportedly not allowed on the show. A source told The Sun:

“Pete has become a total diva on SNL. He missed the first few days of rehearsal last week and was still allowed to be at the Saturday show“, the source said.

“Normally, if you miss any rehearsals, you’re out of the show on Saturday night and the cast is starting to turn on him“

You may also like: Sia reveals she went to rehab after suicidal tendencies

The source also added to the post that it’s not just the 28-year-old comedian’s actions on set that haven’t been well received by his peers at SLN, but also his behavior outside of his workplace.

“Now he also has security for when he is outside the building. Colin [Jost] married a real movie star [Scarlett Johansson] and yet Pete is getting more attention“, the source added.