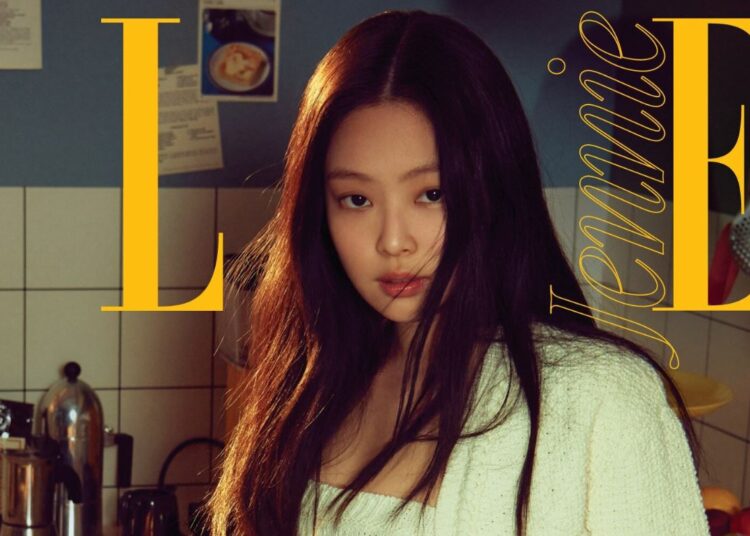 Jennie was not going to be a part of BLACKPINK. Kim Jennie was about to not be part of the BLACKPINK quartet, this because her mother wanted her to be a lawyer or that she study a master’s degree.

In fact, her mother wanted the South Korean artist to go to the United States to continue her education. However, the idol managed to convince her mother to let her follow her dream of becoming a great idol and that is how she continued in YG Entertainment.

A company where she spent six years as an apprentice to be part of the girl group that originally it would be seven. In the end, Jennie debuted alongside Rosé, Jisoo, and Lisa on August 8, 2016 as BLACKPINK.

You could also be interested in: BTS’ Jin and J-Hope have a heartwarming reunion after being separated by the quarantine of COVID-19.

Since the release of her first musical theme, the young women have been on the main popularity charts in South Korea and later with the song “Boombayah” they reached the first position of the Billboard World Digital Songs.