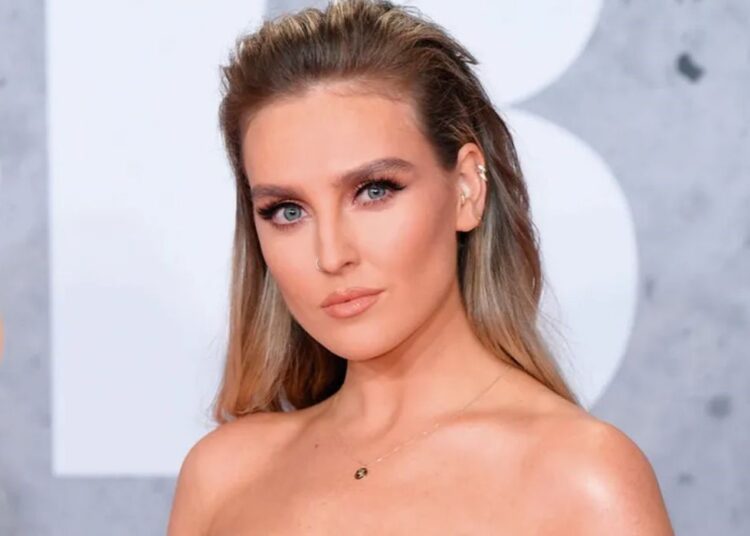 Little Mix have confirmed a hiatus after touring. Although this does not mean a definitive end, the three members are free to bet on their solo projects. Who is already working on it is Perrie Edwards, who has entered the studio and is already advancing her debut.

A video with Perrie in the studio was published and you can already get a good idea of ​​who is already working with her. One doesn’t come as a surprise: Kamille. She’s a frequent contributor to Little Mix, meaning she won’t stray too far from what she already did. The songwriter and producer is responsible for the group’s hits including the hits “Power” and “Shout Out to My Ex“.

The other producer who appears in the video is Fred Again. His most recent work that has been very successful is with Ed Sheeran, precisely on the hit singles “Bad Habits” and “Shivers”. Work with British rapper Stormzy also stands out.

You may also like: Jamie Lynn responds to Britney Spears’ accusations of lying about her

Little Mix’s tour ends in May 2022 if there are no postponements. Only then can the public expect solo releases from the singer. It will take a while, but it will be worth the wait for the quality they will deliver. After all, they are incredibly talented, aren’t they?!

Squid Game: is it based on a true story?