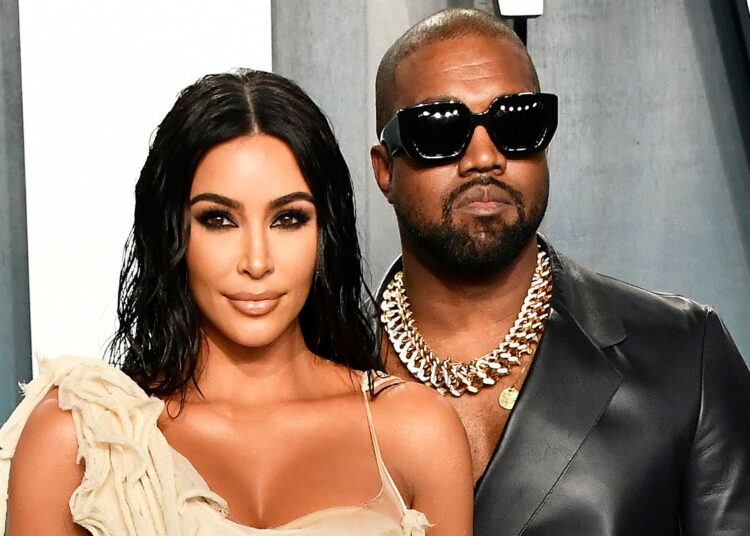 When a couple separates, the situation is naturally complicated. This becomes even worse when children are involved. Like it or not, the ideal is to have a good relationship so that both parties remain present in the child’s life. But most of the time, it’s not that simple. This is the case with Kanye West and Kim Kardashian.

They had four children, North West, Saint West, Chicago West and Psalm West. In a recent interview, Kanye West stated that his ex-wife is making it difficult to interact with the children and that he was even barred from entering her house.

You may also like: Perrie Edwards returns to the studio for a solo song

“My daughter wanted me to come in. I was like, I’m the richest black man and North’s father, right, and security was able to stop me from getting into the place with my daughter and that wasn’t arranged“, West continued, before claiming that the new boyfriend Kardashian’s Pete Davidson was inside the mansion.

“And I was hearing that the new boyfriend was actually in the house that I can’t even get into. And that’s where I call my cousins. And my cousins ​​are very stubborn, you know that. And I said, ‘I need you. Go and say those two things. Safety won’t come between me and my kids, and my kids won’t be on TikTok without my permission“, he continued.