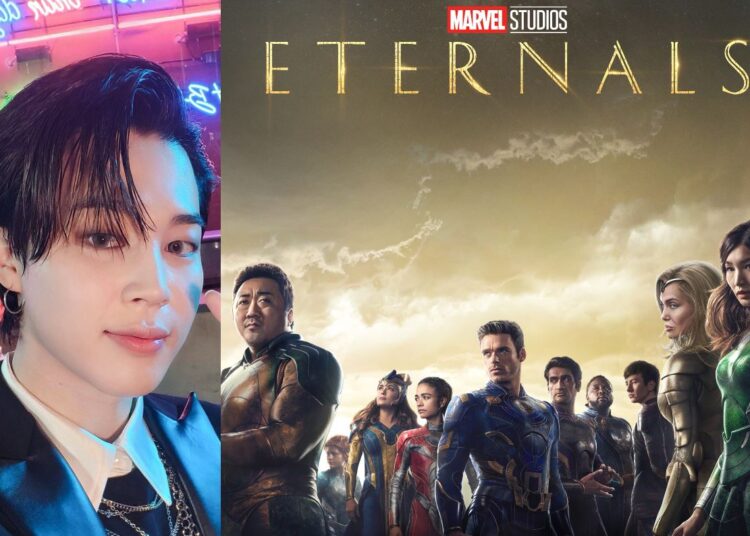 During a scene from the Marvel movie ‘Eternals‘, we can see that there is a photocard of Jimin hanged on the wall.

This is the one that was included in the ARMY Bomb version 3, so the BTS member made his small cameo in the movie where BTS fans could find him. 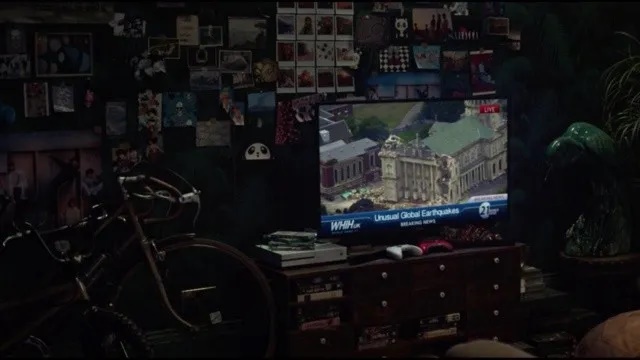 But not only Jimin appears in the movie, all the members of BTS are on that wall, there are plenty photos of the idols that we can see in the same scene.

You could also be interested in: Britney Spears exposes her sister Jamie Lynn for profit “at her expense” saying lies and playing the victim.

Park Jimin’s name also appears in the credits of ‘Eternals’ as he participated in the lyrics for ‘Friends‘ and in the soundtrack section the name of the BTS idol is seen.

ARMY paid a lot of attention to the movie where Jimin and V participated as part of the soundtrack, the cinema was filled with BTS fans who really enjoyed this film.

TXT set a record for their generation with ‘The Chaos Chapter’