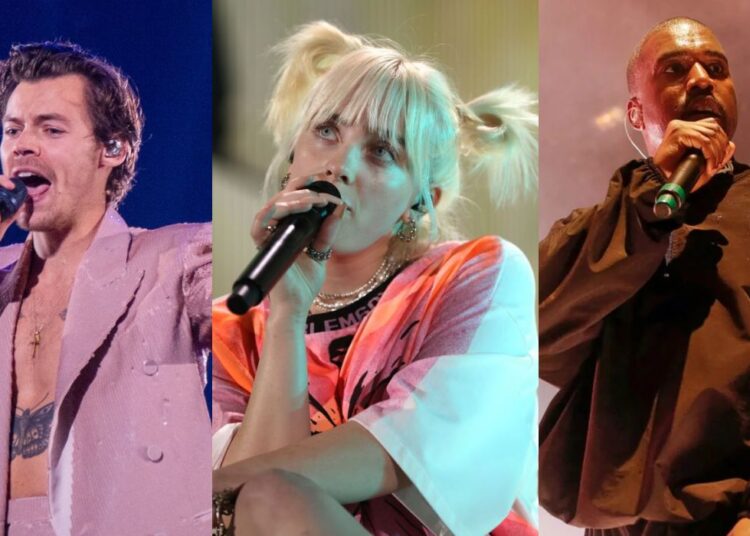 First information about Coachella 2022 is emerging. Despite the moment when cases of covid-19 rose again, the festival remains confirmed for April 15-17 and 22-24 of the same month en Empire Polo Grounds en Indio, California.

The organization of the Coachella festival has unveiled this morning the complete poster of its 2022 edition. In which it already places Harry Styles, Billie Eilish and Ye (Kanye West) as headliners.

However, the media festival does not stop there and will feature international stars such as Phoebe Bridgers, Megan Thee Stallion, Doja Cat, Disclosure, Run the Jewels, Japanese Breakfast and many more. 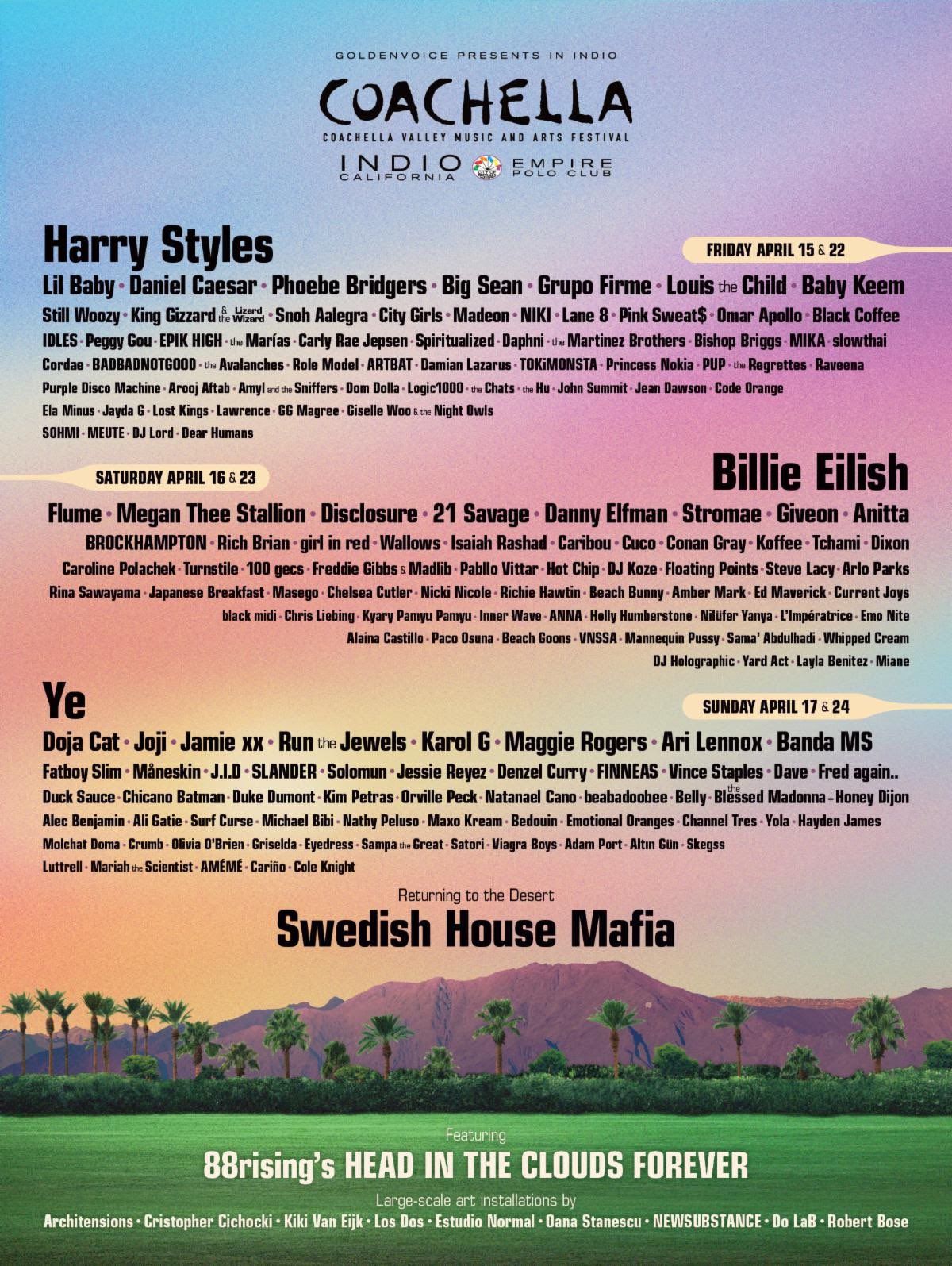 Thus, after confirming its full schedule, the Coachella team immerses itself in the post-coronavirus era to return to the world festival scene and regain its throne.

The 2020 edition of Coachella was originally announced for April. Then, it was transferred to October due to the high of COVID-19. Then it was completely cancelled. As the virus continued to claim victims, the 2021 festival was also cancelled. The hope is that in 2022 the festival will finally take place.

You may also like: Avril Lavigne releases new album cover and release date

Tickets for both weekends can be found on all verified ticketing sites such as StubHub, Vivid Seats, Ticketmaster, SeatGeek and TicketCity.

Super Junior, iKON, MONSTA X and more KPOP in the United States for a masive festival