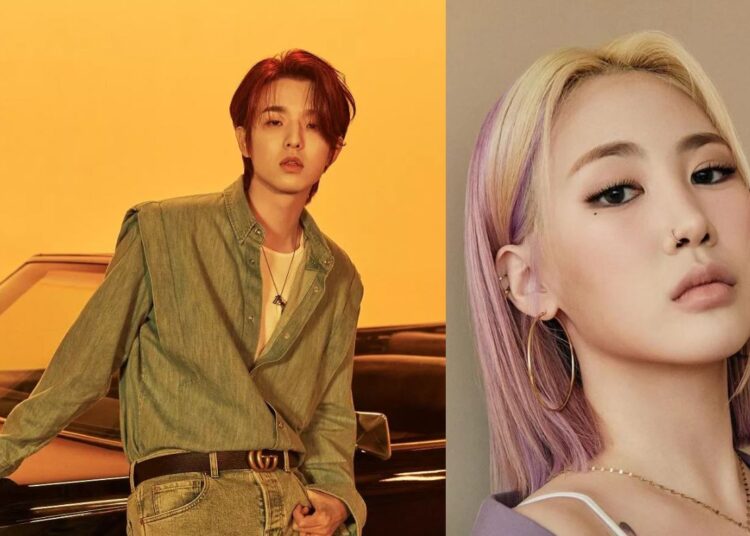 Why is former Day6 member Jae Park being accused of misogynist?

Jae Park is also an active Twitch streamer to connect with fans of his career as a musician and solo artist. Jae used the word “thot” to refer to Jamie in one of his recent lives. She was a close friend of him, having worked for several years as presenters for the program ‘After School Club’.

“Now that I’m no longer a k-pop idol I could say this: ‘Why is Jamie trying so hard to be Thot?’ That’s right! I said it, tell him. Tell him!” The 30-year-old musician expressed as he laughed in front of the camera. 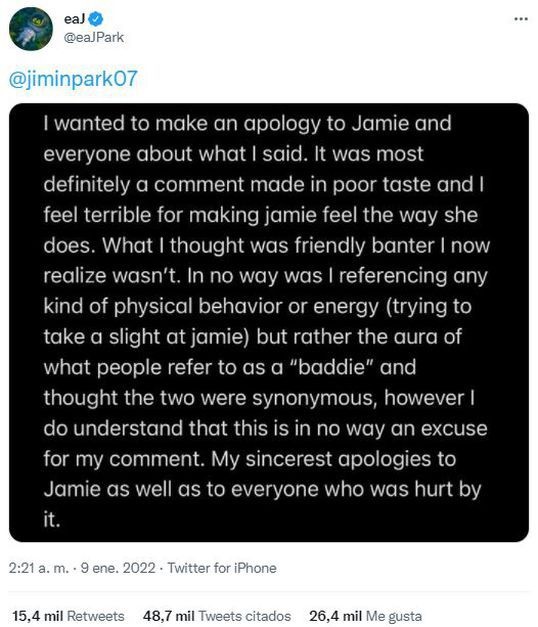 The users in networks were outraged by the misogynistic term that he released without hesitation. “Thot”, which in Anglo-Saxon informal speech is used to disqualify women who take provocative photos of themselves and point out that they are “easy“.

While some netizens tried to excuse Jae’s attitude as “a practical joke from friends”, others backed Jamie and highlighted that the former Day6 member has grown up and was born in the United States, so they knew the dimension of his words.

Hours later, the 24-year-old singer-songwriter revealed her disappointment on Twitter. “A what?” She wrote in a first tweet.

“Just remember how much I cared for you, even before you were at your last agency, and how many times I checked to see if you were okay. I prayed for you, your doubts were like mine. It’s really sad,” Jamie replied in posts that he later removed from her profile.

Likewise, the singer called the public to reflection with a last publication on the subject. “I hate that we, as women, have to be subject to men’s humor to appease incels on the Internet. Period, ”she said.

After that, Jae apologized to her colleague and tagged her on social media. He in the text referred to the incident as a “distasteful comment” that originated because he mistook the word for another.

“I want to apologize to Jamie and everyone for what I said. It was definitely a distasteful comment and I feel terrible for making Jamie feel bad. What I thought was a friendly joke, now I see that it wasn’t,” he pointed out.

“In no way was I talking about some physical behavior or energy (trying to offend Jamie), but about the aura of what people commonly call baddie, and I thought they were synonymous. However, I understand that this is in no way an excuse for my comment. My sincere apologies to Jamie and everyone who was hurt by it,” Jae concluded.

While Jae seems to have recognized his mistake, users believe that he is lying by excusing himself that he did not know the pejorative meaning of the word he used. They quote a video of him, minutes after his initial expression, where he admits that Jamie could claim him for talking like that about her in public. 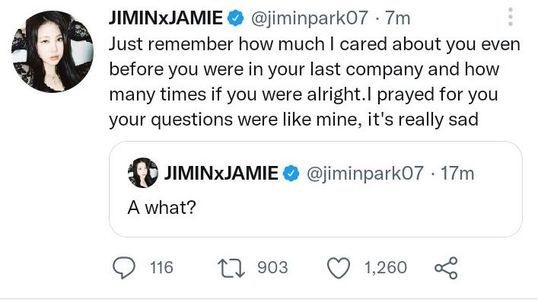 “Jamie is going to call me and she will ask me why did you call me that? I can’t believe, she is like a little sister to me. Please, lawyers, don’t call me. I have no money. Jamie, I’m poor .. just let me be.”

Fans of the Korean band were shocked by what happened to one of DAY6’s most popular member. By taking away his support, they also asked that the other members of the musical group not be involved.

A popular K-pop account commented, “Making misogynistic jokes and comments about someone you call a friend is not funny and never will be.”

While for several months Jae has wanted to disassociate himself from the ‘K-pop’ label by referring to it as a facade, fans question that he is disrespecting other people.

“You won’t be in kpop but you are still famous. You can say what you want on the internet, but respect should not be lost”, commented one user.