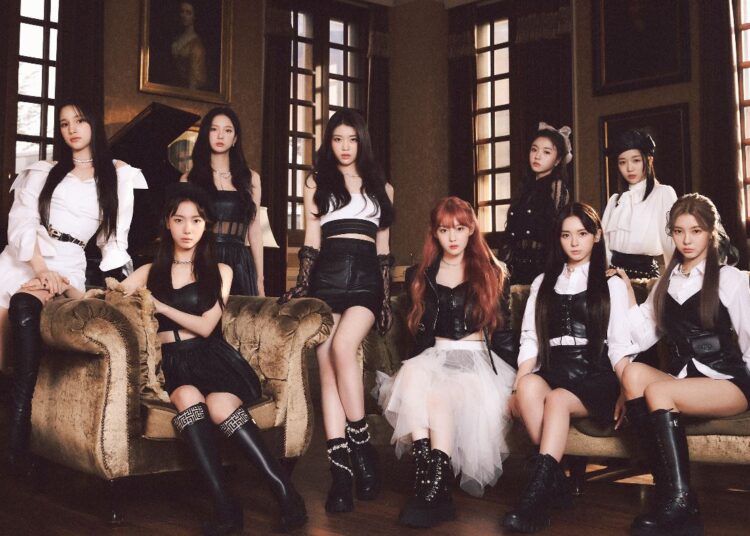 Despite the postponement of Kep1er’s debut date, fans of the new k-pop group showed their support by buying albums from the First Impact mini-album in stores in South Korea, so on January 3rd it was reported that Kep1er exceeded the historical record set by aespa in sales with their first mini-album Savage.

Kep1er‘s First impact accumulated more than 152,000 copies sold in South Korean stores, surpassing the group aespa (147,000) and set the record for the most sales of a debut album by a South Korean girl band.

On January 3 and in conjunction with the release of the mini-album First Impact, Kep1er released the music video for “WA DA DA”, his promotional song, whose MV accumulated more than 10 million views on his official YouTube account, in 24 hours.

You could also be interested in: Beyoncé wishes BLACKPINK’s Jisoo happy birthday.

BTS and their TinyTANs are now available in Facebook for free!

BTS: ‘Adora’ the eighth member of the Kpop group