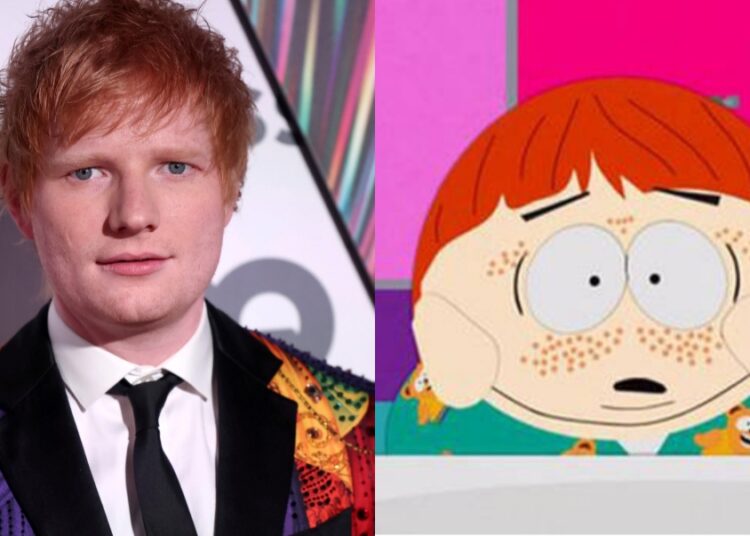 Ed Sheeran is one of the most beloved redheads in the world, but maybe you don’t realize that his red hair and freckles have caused him so much trouble. One of the culprits was the excitement of South Park, he claimed in an interview that it ruined his life.

In an episode in 2005, the children caught the disease “Gingervite”, where all the infected turned red. Eric Cartman, then summons all the other redheaded children to rise and assume their role of superior race, as the synopsis of the episode “Ginger Kids” informs.

For Ed Sheeran, the episode was traumatic. At the time, he was 14 years old and was bullied for being a redhead, driven by the episode.

“Having red hair in England was always something people pissed you off about, but it was never something in America. People never knew what a redhead was in America” he said.

You may also like: Grammy Awards postponement rumors increase

After the episode aired, Americans picked up on this joke and also started bullying redheads.

“I was going to America and everyone was like, ‘I love your hair, man.’ And I was like ‘Oh my God, do people like my hair?’ So the episode aired, and it was horrible, all over the world, for the rest of my life” he blurted out.