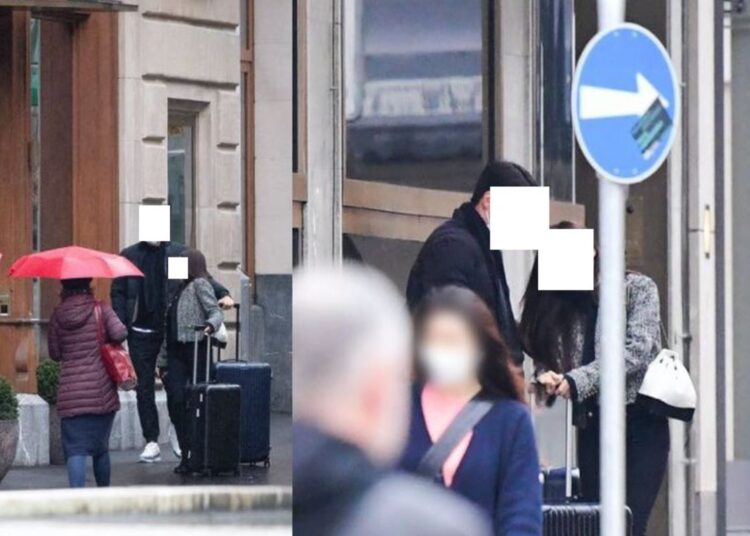 On January 3rd, Dispatch revealed the famous New Years couple and no predictions were right. It is about K-pop star Hyomin and professional soccer player Hwang Ui Jo, who lives in Europe.

According to the publication, the two began a long-distance romance last November and were caught on a date outside of South Korea. Dispatch photographed the T-ARA (second generation K-pop group) member and the FC Bordeaux footballer in front of a luxury hotel in Switzerland in late 2021. 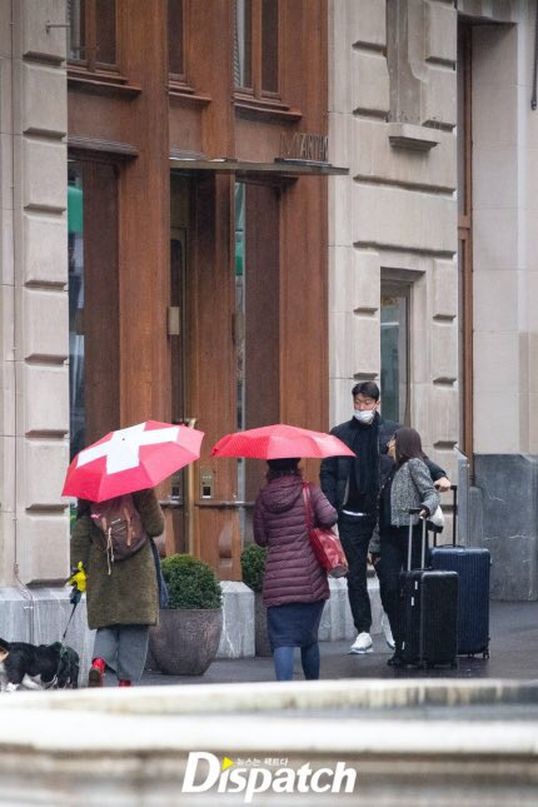 The couple traveled on vacation taking advantage of the two-week break in French League 1, where Hwang Ui Jo plays. Hwang Ui Jo was injured in October and his recovery time coincided with the time Hyomin was preparing to release her solo album.

You could also be interested in: 5 facts you didn’t know about BLACKPINK’s Jisoo to celebrate her birthday.

Dispatch details that representatives of the 29-year-old footballer and the 32-year-old singer have confirmed their three-month romance. “They are in the early stages of their relationship. They have good feelings for each other”, quotes the portal. 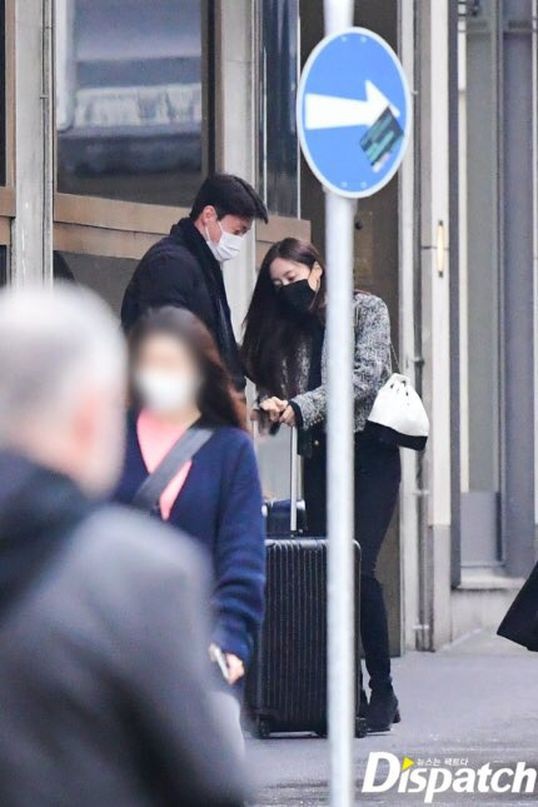 After the publication of the news, many users in networks commented if there would be any additional couple. However, due to the time it took to uncover (three days) this is unlikely. There is also no precedent for Dispatch to reveal two New Years romances on previous occasions.