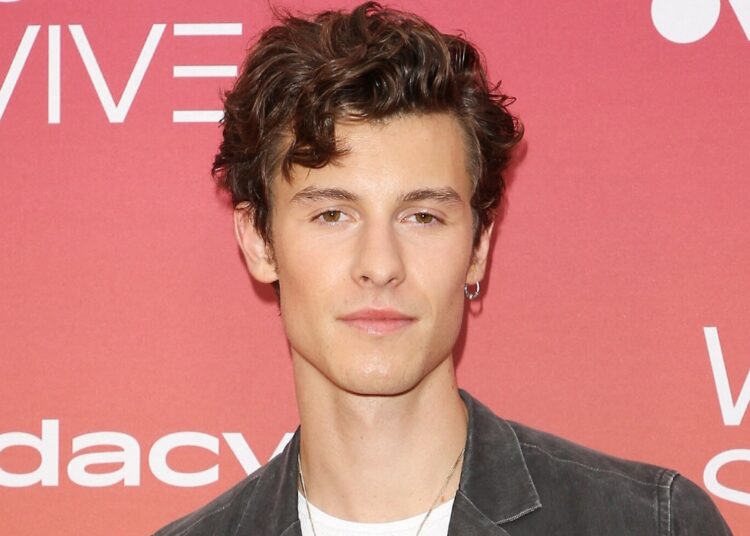 Shawn Mendes made a post in these last hours of 2021 on his social networks and it was very sincere. He assumes he’s at a difficult stage in his life and that’s why he’s farther away from social media. It’s no coincidence that he broke up with Camila Cabello in mid-November, it’s hard to get over such an intense two-year relationship.

First, he thanked everyone who has sent support, which is important for him to overcome.

“I’m going through a rough time and I’m just kind of trying to deal with it. But I have a lot of people sending me videos and telling me what’s going on” he said.

“I think when I make music, the ultimate goal is to sit there and have my own truth revealed to me. A lot of times when I’m writing songs, I’m using music as a platform to get to a place inside of me that I wouldn’t be able to get to by just talking to people or thinking about it”, he added.

You may also like: Yungblud responds on possible collaboration with Miley Cyrus on new album

He said he sees several videos with people crying over his music and he is grateful for that, especially with the track “It’ll Be Okay” which clearly talks about breaking up. That means the music is real and touches people’s hearts.