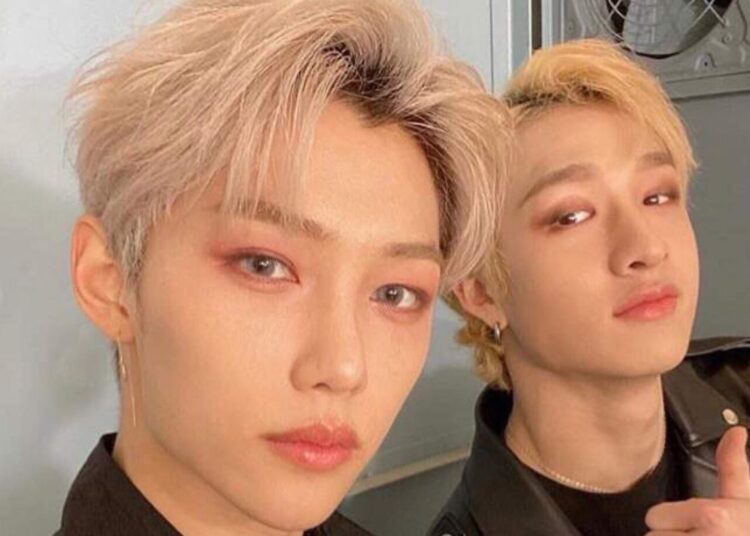 Bang Chan and Felix are the Australian members of Stray Kids and, during a interview with Rolling Stone from Australia, the two recalled the difficulties of moving to become trainees in South Korea.

Felix, for those who don’t know, trained just a year before his debut with the K-Pop group and confessed:

“When I was in Australia I would go to school, come home, do my homework and that’s it,” said the Sydney-born artist. “And when I came to Korea, I was training and practicing, it was a new experience.”

You could also be interested in: BTS and BLACKPINK are crowned as the kings of Kpop according to Forbes.

Bang Chan was a trainee for seven years. He was born in South Korea but became Australian after moving with his family to the country of Oceania. He, on his part, did not find the movement so fast as he received more training at JYP Entertainment. However, the Stray Kids leader made sure that his resemblance to Felix brought them together.

“I wanted to get closer to him. We talk a lot, we stay up all night, we cry together. And I remember that when I was in my most difficult moments, Felix also took good care of me”.

Ailee is leaving THE L1VE agency after her exclusive contract expired