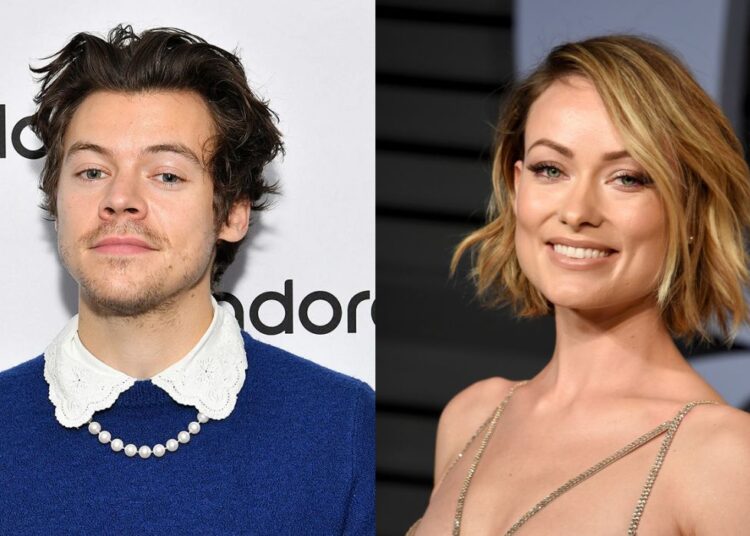 Harry Styles is meeting the children of his girlfriend Olivia Wilde

Things are getting really serious in the relationship between Harry Styles and Olivia Wilde. Proof of that is that they decided it was time for her children to get more involved. It would be time for Harry to step into their lives. That’s what a source told People magazine.

Olivia Wilde has two children: Otis, 7 years old, and Daisy, 5 years old. Both are offshoots of the actress’ previous relationship with Jason Sudeikis. Involving children is not an easy decision, as they can become emotionally attached to this new family member. For that to happen, you have to make sure it’s working. 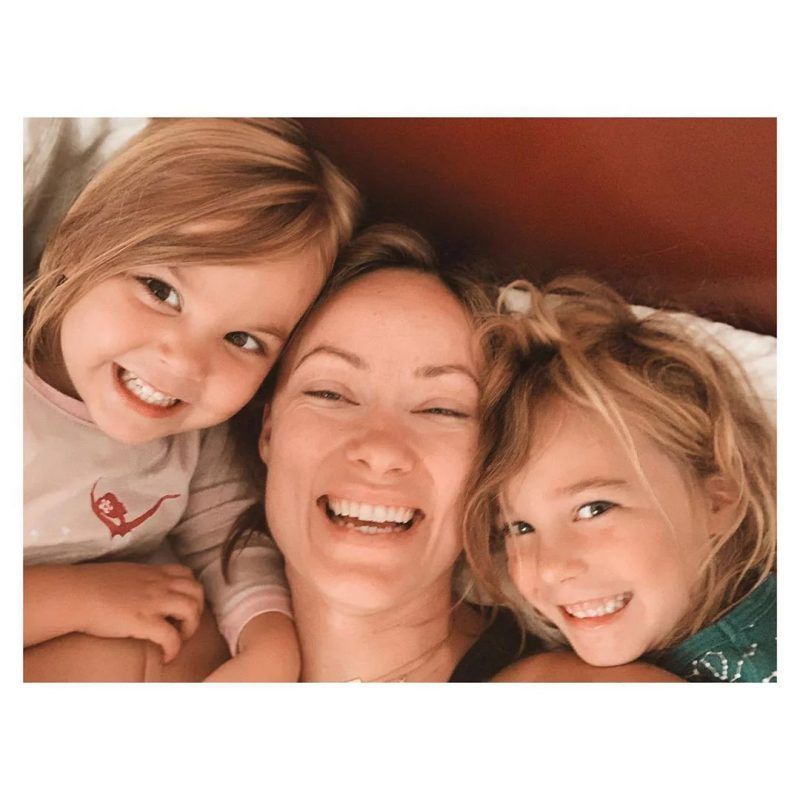 “Harry is slowly getting to know her children”, said the source.

“Olivia is also spending time with Harry’s mother” the source continued. As expected, this same source said that they “have a great relationship”.

You may also like: Doja Cat and Billie Eilish were about to collaborate. Why they didn’t?

“They try to see each other as much as possible”, added the source.

“Olivia has flown nonstop from Los Angeles, where her children live, to join Harry on tour. She always seems focused on just making everything work. She’s really Harry’s biggest fan”

Olivia and Harry have a very private relationship. However, there are many people rooting for it to work!

BTS’ Jungkook sets a new record in the U.S as a Korean solo artist

Man assured that BTS’ Jungkook is his daughter’s boyfriend