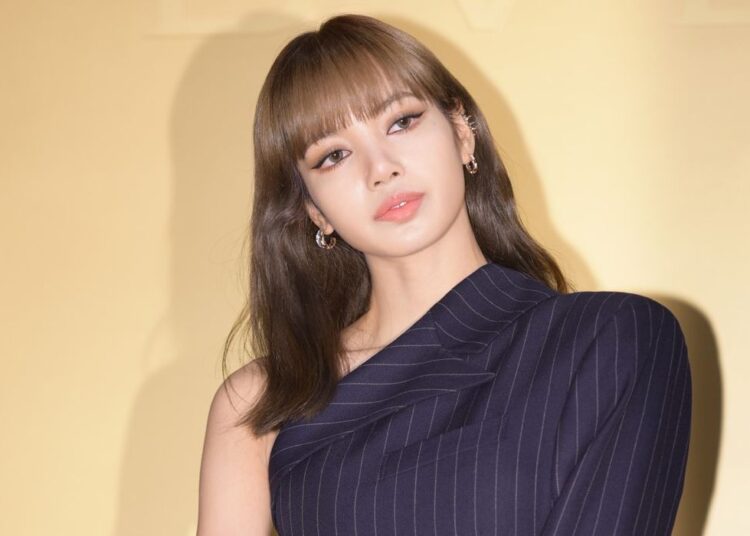 Lisa had an epic reaction to 1st episode of Snowdrop and BLACKPINK fans couldn’t be more identified. On December 18th, the acclaimed K-pop group’s maknae shared her excitement for Jisoo’s debut as a lead actress in a drama on Instagram.

A loud scream that goes viral among BLINK accompanied her update.

Every good fan of BLACKPINK knows that Jisoo has previously participated in four Korean series, but as a cameo. One of her jobs in the aforementioned area was her with Song Joong Ki in Arthdal ​​chronicles.

However, with jTBC‘s Snowdrop, the 26-year-old K-pop superstar appears before the public as a lead actress for the first time. In this challenge, which is also a dream come true for her, she plays the student Eun Young-cho.

Jung Hae In accompanies Kim Jisoo in the leading role in this love story set in South Korea in 1987, the last period of General Chun Doo Hwan‘s military dictatorship.

You may also like: BTS made a surprise performance in Minecraft

Lisa screaming with excitement at Jisoo’s debut as a star was one of the most talked about moments left by the Snowdrop premiere.

We share this reaction here, which is still available in one of the stories that BLACKPINK’s maknae uploaded to her official account on Instagram. One detail: because Lalisa tagged Rosé in the update, fans believe that the two of them watched Chapter 1 of the new K-drama together.

LISA AND ROSÉ ARE WATCHING SNOWDROP TOGETHER AND THE SCREAM LMAO I LOVE THEM ? pic.twitter.com/i2b7KX6ya2