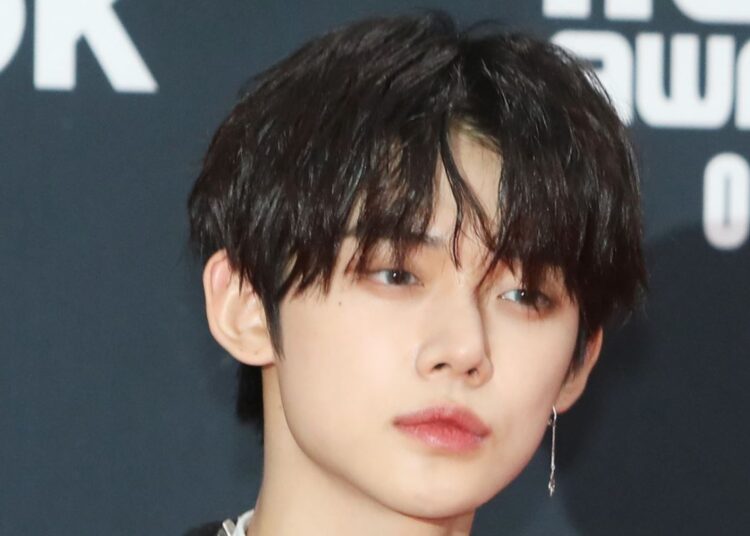 TXT’s Yeonjun cried over his MAMA performance and MNET mistreatment

After the accusations about TXT’s mistreatment at MAMA 2021, Yeonjun opened up on a VLIVE about how he felt during the gala.

The MAMA 2021 were held on December 11 and although some bands, as well as K-pop artists, came out winners, there were also groups that experienced moments of frustration during the ceremony. That is the case with TXT. Group member Yeonjun held a VLIVE where he opened up about what happened at the Mnet Asian Music Awards.

A few hours ago Yeonjun carried out a live broadcast where he was questioned by MOA (name of TXT’s fandom) about his performance at MAMA 2021, the idol did not keep any feelings, but quite the opposite, as he expressed the frustration he felt during his opening performance of the gala.

“I think the MAMA stage this time has the most dancers of any other performance we’ve done. The performance was really great, but… personally, I was very sorry, I think I could have done better job” he commented.

You could also be interested in: Was TXT being mistreated at MAMA 2021? Fans are angry accusing Mnet.

Yeonjun also referred to the lagging rhythm in the music, which he called “a shame” and noted that it puzzled him while he danced. Also, he let MOA know that he had done a much better job during dance hall rehearsals, yet he couldn’t help but feel regret for his performance at the ceremony.

“After the opening stage of MAMA… once the lights went out I really felt like I was drowning in tears. There were a lot of regrets left over from the performances, but once again I felt more refreshed once it was over,” he explained.

The pressure to appear as a representative of the members was one of the factors why he felt “so choked and close to tears.” Before going on stage he prayed, and he told his fellow TXT members that he would do well and got his strength from them.