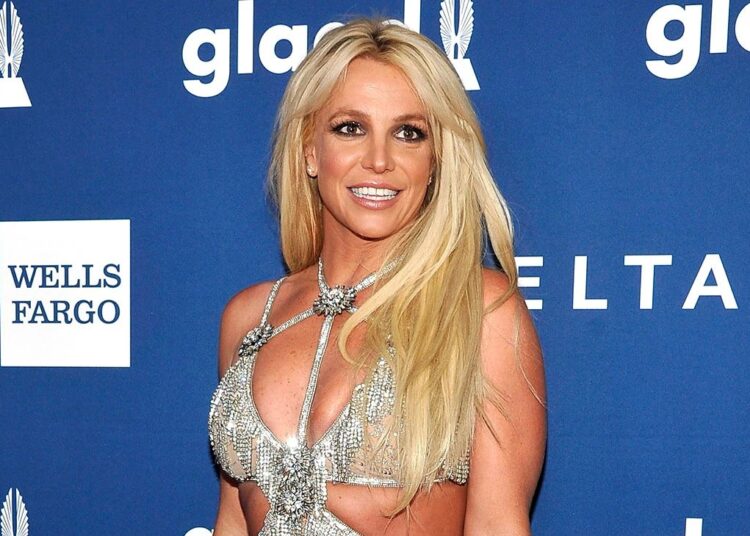 While enjoying her newfound freedom, with travel, shopping and everything else she’s entitled to, Britney Spears may already be thinking about recording a new album. Rumors are already starting to circulate that Spears is looking for songwriters for a new project, which should be a new album.

The information has been sent to the Deuxmoi profile, which is famous for getting information from the entertainment industry right before it is officially released, but beware: everything is still a rumor! The message shared by Deuxmoi says:

“So Britney Spears has been talking to songwriters for what I think might be a new album and one of those [songwriters] happens to be my uncle. How crazy is that?”

Despite Britney wanting to stay clear of the industry, according to Deuxmoi she has recently been prepping for new songwriters? #B10 #BritneySpears pic.twitter.com/Pb7IK4cluu

You may also like: Kim Kardashian praises Taylor Swift after controversy with Kanye West

The profile sensibly commented that “it would be really cruel to lie about this“. A second message received by Deuxmoi and shared by them corroborates the initial information, stating: “this is happening, I heard it too” . The last album released by Britney Spears was “Glory” in 2016.