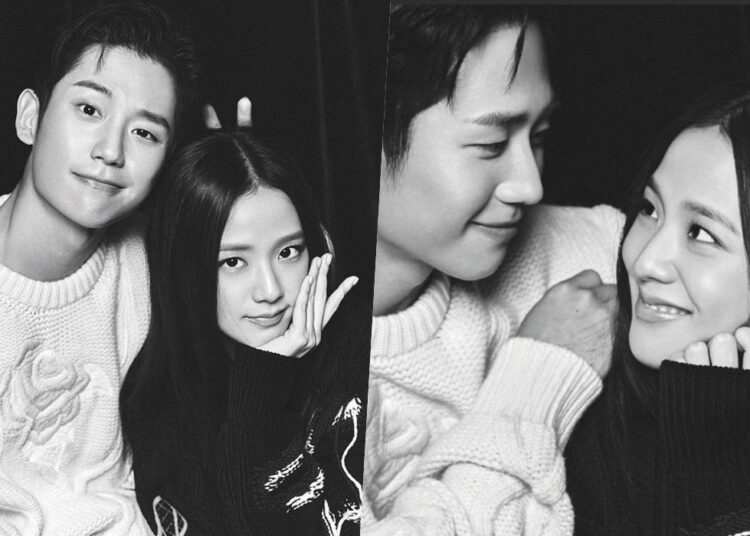 Public interest in the Korean drama starring Jisoo of BLACKPINK is notorious. Even before its debut, scheduled for the 18th, “Snowdrop” became the center of popular debate, causing enormous controversy in South Korea. Even the government had to get involved.

The reason is that the drama touches on a sensitive theme for South Korean citizens: the period of military dictatorship. They even signed a petition asking the government to bar the program from being shown on TV. The petition had more than 220 thousand signatures.

The case delayed the premiere of “Snowdrop”, which was scheduled for the first semester. In contrast, the drama will now premiere on the JTBC channel as well as worldwide Disney+ streaming service. Based on an incomplete synopsis and character description, “Snowdrop” was accused of “distorting historical facts“.

The JTBC channel had to reveal specific information about the plot to clarify the situation. The plot takes place in 1987, the year South Korea made its transition to the Sixth Republic. It was this year that the population began to sympathize with the pro-democracy protesters after a Protestant student died during police interrogation.

You may also like: BLACKPINK’s Jennie has been attacked on Instagram after BTS’s V accidentally followed her

According to Carol Pardini, from the In Korea Tem channel, the fear of the South Koreans was that “Snowdrop” would romanticize supporters of the military regime.

“How to tell the story without belittling the image of the pro-democracy movement and not end up glamorizing the spies and the work of the NSP, the National Security Planning Agency, which was fighting to maintain the dictatorship? That’s the question“, she explains.

Despite the social outcry, Blue House, South Korea’s presidential residence, decided not to interfere with “Snowdrop” and to preserve freedom of expression.

“In 1987, when tear gas exploded like fireworks, a bloodied man (Jung Hae-in) jumped into a dormitory and a student (Jisoo) treated him thinking he was an activist student fighting for the generation“, tells the synopsis.