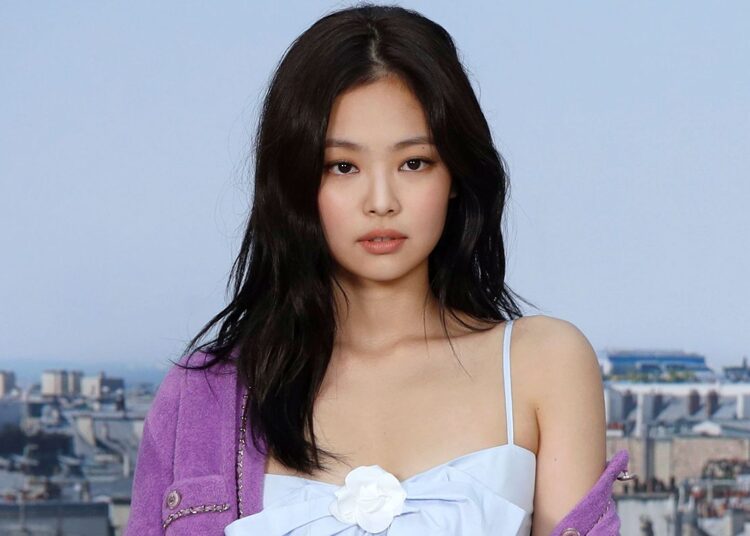 On Tuesday, December 7th, Taehyung, a member of Korean group BTS, attracted a lot of attention after he accidentally followed BLACKPINK‘s Jennie on Instagram. The worst came later, when some irrational fans of the idol attacked the girl group member.

That same day, there was a commotion in the networks when the BTS fandom noticed that V was following a member of BLACKPINK. 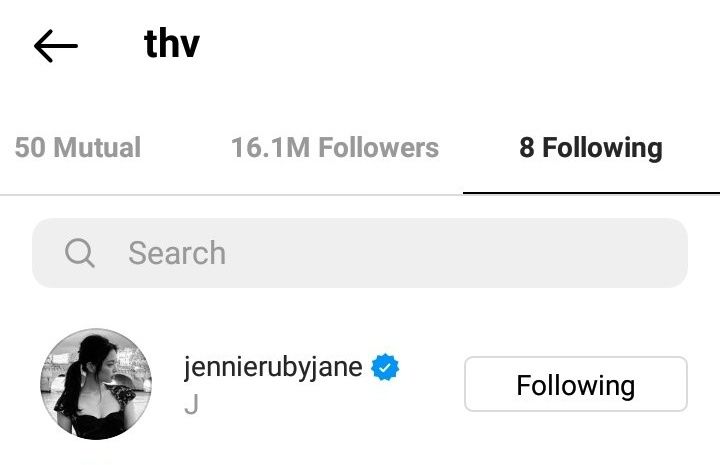 As soon as he noticed his mistake, he unfollowed the girl group member, however it wasn’t fast enough to prevent the capture of his follower list from spreading all over the web, causing a great stir.

You may also like: BTS’ Suga has feat. on posthumous album by rapper Juice WRLD

Later, V addressed the incident through Weverse, the group’s official social network, clarifying that everything was an accident, and asked for explanations to use Instagram.

“Recommended by Instagram Is there a way to get rid of this (posts / accounts)? This app is scary”, he wrote it. 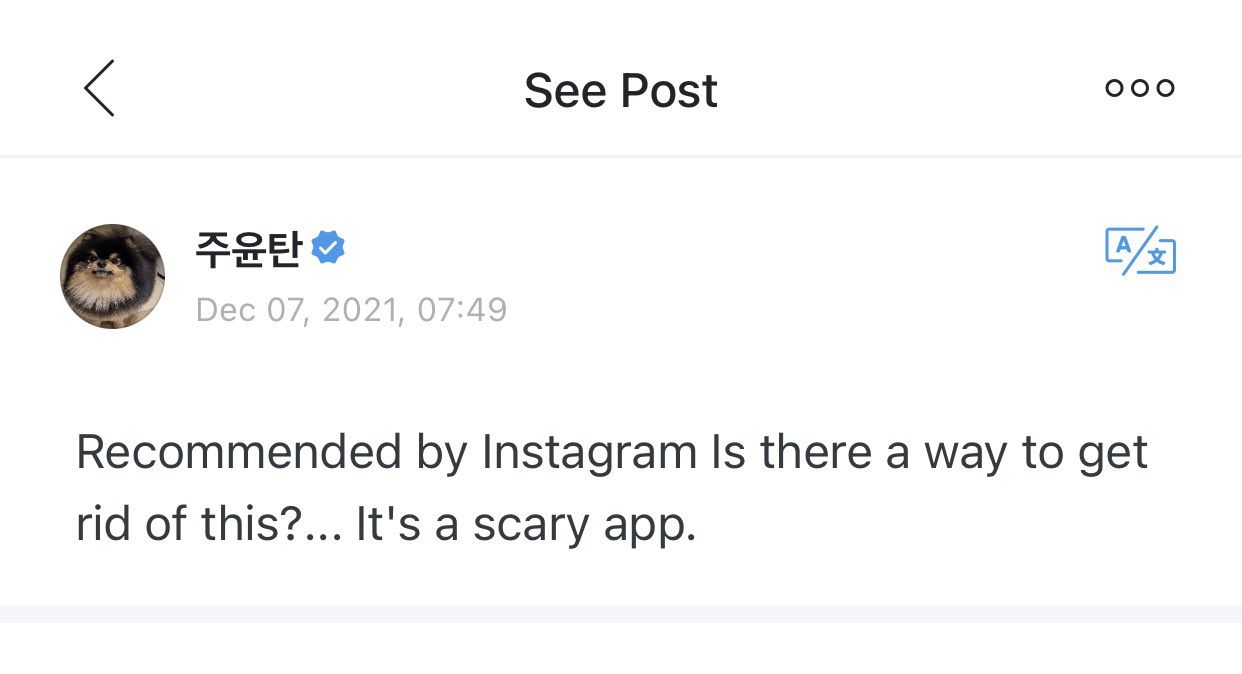 Despite the situation being clarified, some fans flocked to Jennie’s Instagram to attack her account with malicious comments. Many of these toxic fans have left comments insulting the girl group member. 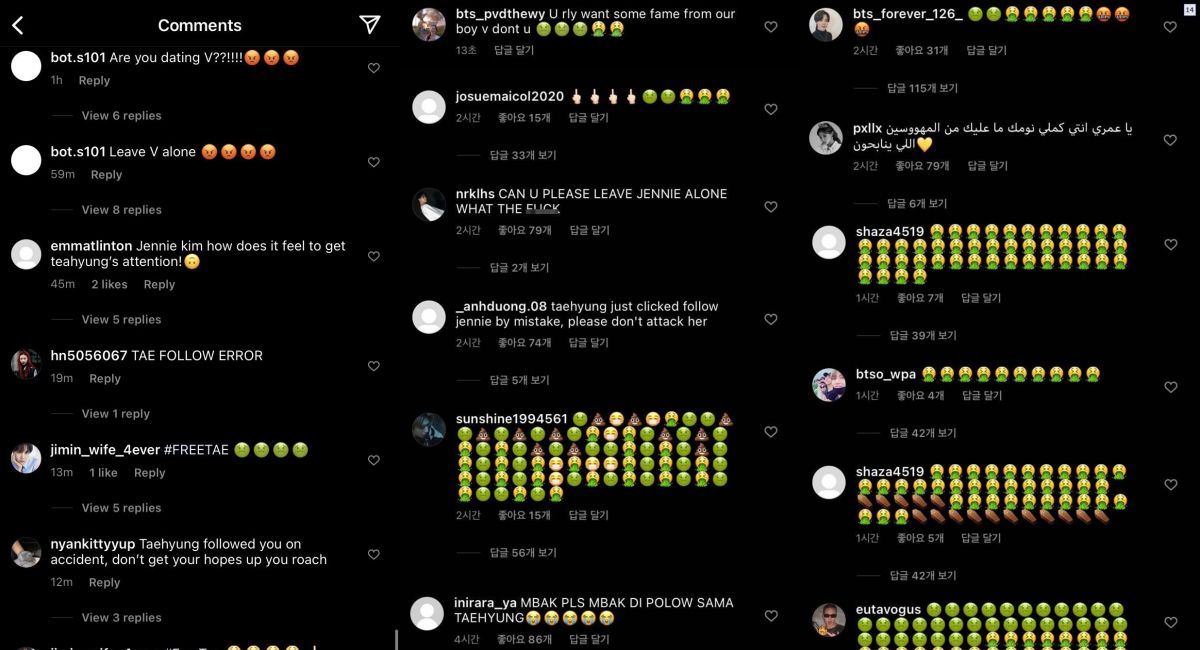 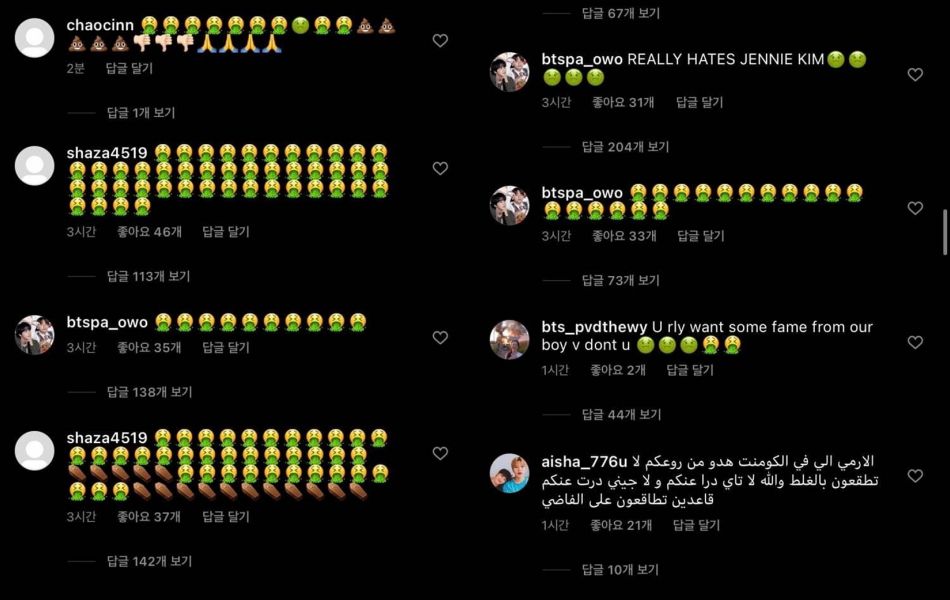