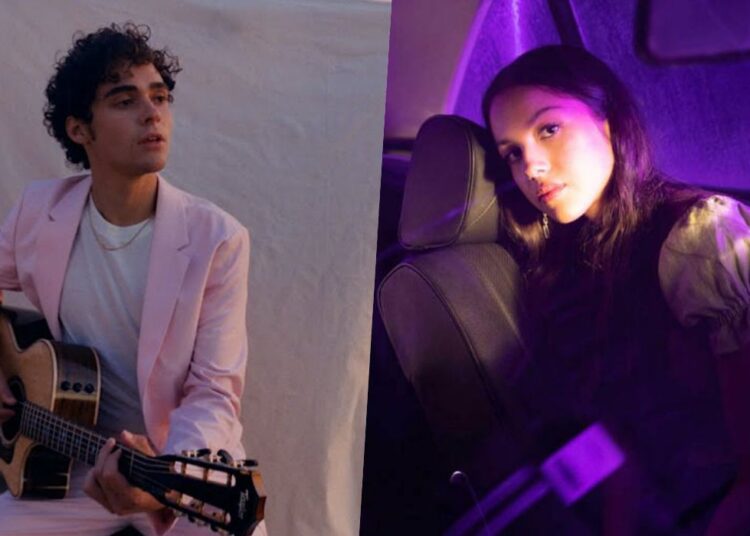 The little Disney world is still on fire! The success of Olivia Rodrigo‘s “Drivers License” song was fueled by an unconfirmed rumor: the song would be an account of the end of a romance with fellow cast member Joshua Bassett. The actor and musician would have left Rodrigo for the singer Sabrina Carpenter.

Almost a year after the release of Rodrigo’s megahit, his romantic partner in “High School Musical: The Musical: The Series” released three songs taken as responses to the singer’s songs. In the most direct of them, called “Crisis”, the star sings about how things said about him affected his mental health, mentioning alleged death threats he would have received at the time.

In an interview with GQ, Bassett said the track addresses “all the public relations craziness throughout the year” Right at the beginning of the lyrics, the singer talks about the guidelines of a record company to never “miss a crisis” and says: “And if you get to tell your truth, then so do I, and it’s cool if you want me to play the bad guy”.

You may also like: Prince William and Britney Spears have tried to date in the past

Still in “Crisis”, fans identified that Joshua possibly accuses Olivia of messing up his life with his “career move“. The musician suggests that it was Rodrigo who ended the supposed relationship they had and sings: “But don’t you dare act like I didn’t love you, don’t go thinkin’ that I didn’t hurt, too”.

In “Secret“, he snipes Olivia’s compositions about him: “When “Woe is me” stops working, I bet your songs won’t sound the same” In the same song, he makes a possible reference to the hit “Good For U”. “I really hope you had your fun, good for you foolin’ everyone”, sings Bassett.

BTS’ Suga announces a new show. Find out who will be the first special guest