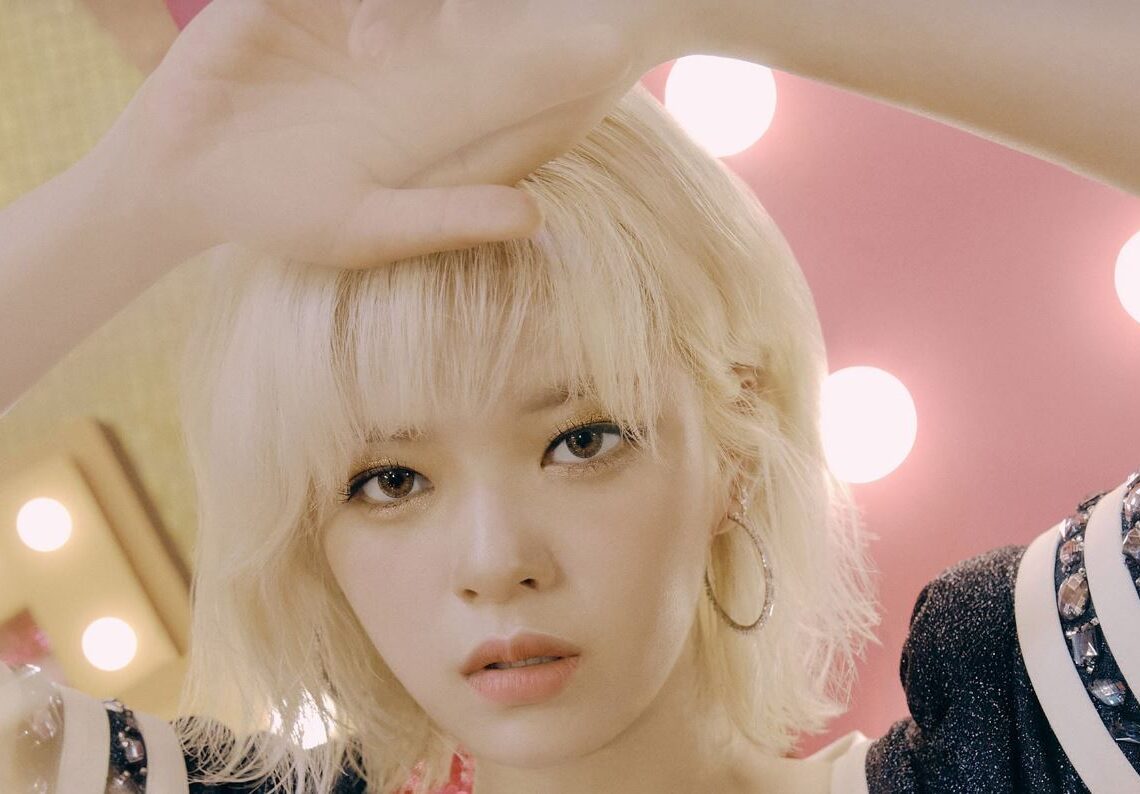 JYP Entertainment did not let TWICE‘s Jeongyeon perform. During a live broadcast, Jeongyeon spent time with ONCE and interacted with all the viewers, who remained very active in the chat area.

Some took the opportunity to ask Jeongyeon about his career and the next challenges he will face. A netizen asked him if he had in mind to make a cameo in the new drama of Gong Seung Yeon, his sister.

You may be interested: Find out which are the new Christmas movies to watch on Netflix this December 2021

jeongyeon replied that there was an offer to make an appearance, but JYP Entertainment turned it down. Because the proposal was blocked by the company, nothing can be done because the idol has an exclusive contract with them, so the criticism did not take long.

You could also be interested in: Stray Kids top charts around the world with “Christmas EveL”.