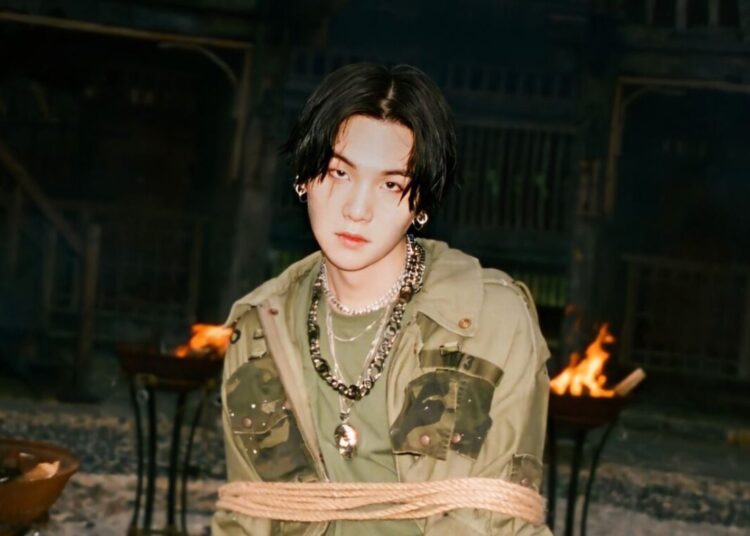 Min Yoongi is without a doubt the most successful male solo artist of the genre this 2021. Spotify revealed his long-awaited #SpotifyWrapped and Agust D, better known as Suga from BTS, is the most-streamed Korean male solo artist on Spotify for 2nd consecutive year in a row, and “Daechwita” is the most streamed song by a Male K-pop artist.

Despite the Hip-Hop track was released in May 2020 as the lead single from Agust D’s 2nd mixtape, “D-2,” it managed to establish itself as the track most streamed by a male K-pop soloist on Spotify. Without a doubt, the project Agust D is a total success.

You could also be interested in: EXO’s Kai releases his 2nd solo mini album ‘Peaches’.

Coldplay announces release of ‘My Universe’ MV featuring BTS, find out the date