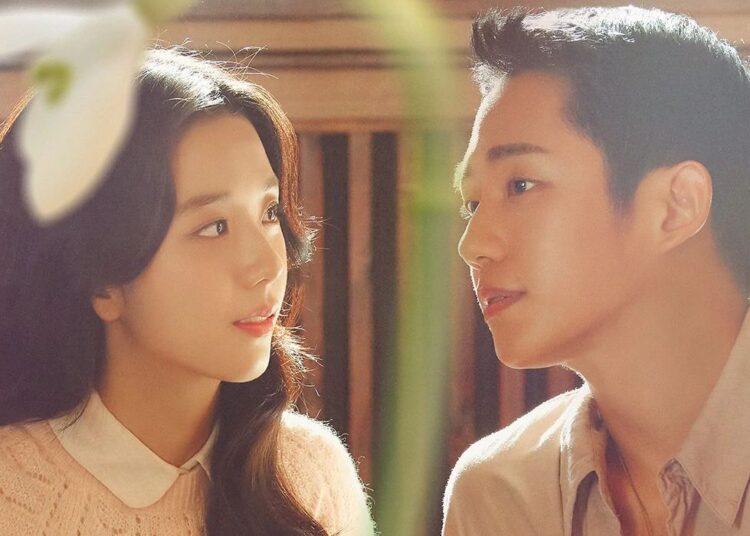 Ad “Snowdrop“, South Korean drama starring Jisoo from BLACKPINK and actor Jung Hae-in, were censored in Seoul, South Korea, after civil claims that are against the production scheduled for release on December 18 on Disney+. The information is from the Koreaboo website.

“Snowdrop” takes place in Seoul, capital of South Korea, in 1987 and brings the romance of two students in the midst of presidential elections during the military regime.

Actor Jung Hae-in plays Soo Ho, a university student who one day hides in a women’s dormitory covered in blood. Jisoo, in turn, plays the young protagonist Cho, who hides him and takes care of his injuries, despite facing danger and being vigilant.

You may also like: BTS’ Jimin wishes someone would shower him after performances

The drama went through some controversy before its confirmation. This is because parts of its initial synopsis were released a few months ago and concerns have arisen about a possible distortion of historical facts. A petition was created to prevent the release of the drama, the South Korean government even spoke out, but the controversies were cleared up by JTBC.

Still, part of the South Korean population does not approve of the launch. A proof of this is that the Vietnam fan club project, which aimed to spread about 30 “Snowdrop” ads in Seoul subway stations, was delayed after receiving harsh criticism. Watch the trailer for the korean drama: