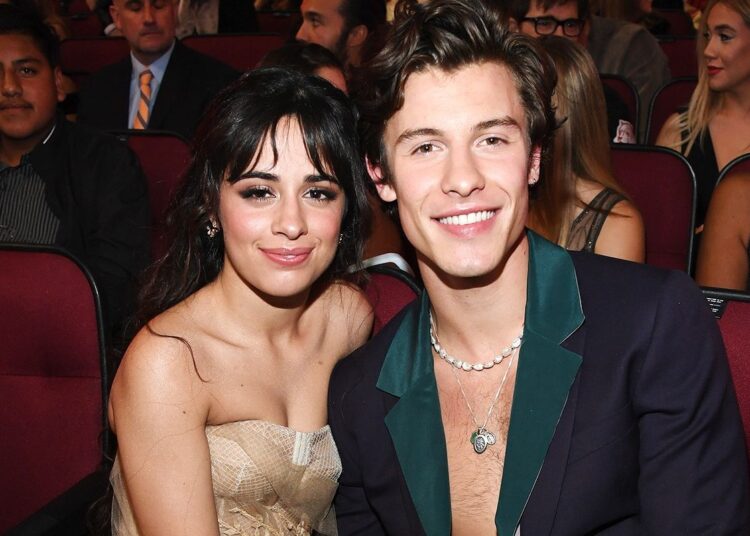 Camila Cabello and Shawn Mendes announced the end of their 2-year relationship on good terms by posting statements on their Instagram stories on Wednesday, November 17, with the intention of informing their fans of what happened, without giving any further details.

“Hey guys, we’ve decided to end our romantic relationship but our love for one another as humans is stronger than ever, we started our relationship as best friends and will continue to be best friends. We so appreciate your support from the beginning and moving forward.

Camila Cabello and Shawn Mendes have just announced their breakup in statements. 💔 pic.twitter.com/gRyARUOFmv

However, a source close to the “Havana” singer told E! News that it was Shawn who “started the conversation” with Camila about ending their relationship last week. And although the source describes Cabello as “very upset about the separation“, they point out that “she agreed” that this decision was the best for them.

You may also like: Cardi B says she almost made a song with BTS

“It was very difficult for a few days, but she has spent a lot of time with friends and has been kept busy” says the source about how the singer leads her life now.

“She has a huge support system and now she feels renewed“, the source added.

The source added that despite being difficult “they are still in communication and want to be friends” adding that “it was not a bad breakup at all” The reason for their breakup, according to the source, was that their romance just faded:

“The relationship was getting stale and complacent and they decided they better be friends“, said finally.