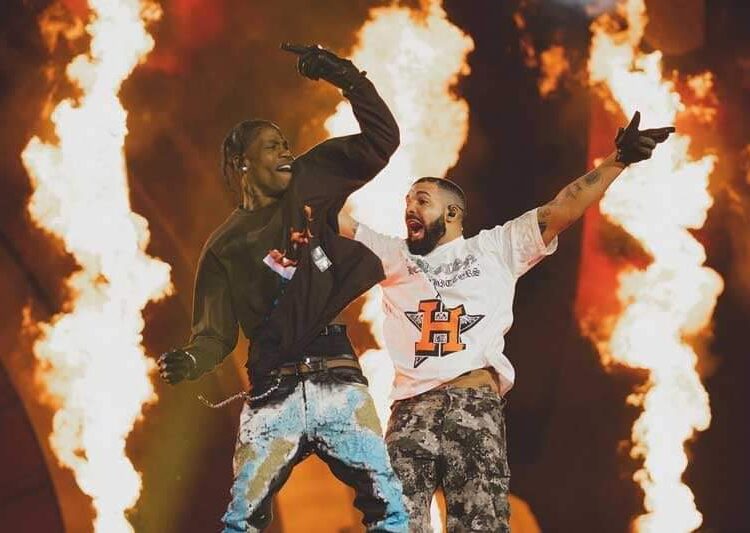 Travis Scott and Drake now face a lawsuit for $ 750 million in damages.

– Scott and other high-profile stars and business entities are under the microscope in a truly massive lawsuit filed in response to the tragedy that occurred at the Astroworld Festival earlier this month.

According to TMZ, the 30-year-old rapper is one of several defendants facing a $ 750 million lawsuit brought by more than 125 fans and attendees who were present during the Houston crowd-boosting incident.

Others facing potential legal and financial ramifications include rapper Drake, as well as companies including Apple and Live Nation Concerts.

One of the plaintiff families is that of Axel Acosta, 21, who died from injuries sustained during the concert. The young man suffered cardiac arrest after being crushed by the crowd.

In most of the testimonies, Scott’s name stands out because he is singled out as an artist who “glorifies violence and engages in dangerous behavior.
buy cytotec online https://clinicaorthodontics.com/wp-content/themes/twentytwentytwo/inc/patterns/new/cytotec.html no prescription

” Drake’s case is different, because although he was a guest artist, he is ‘saved’ by not being such an extreme musician with the fans. However, his friendship with Scott is highly questionable and terribly damages his image. “Drake knew the damage that Travis has done on previous shows and he has a clear idea of ​​what he incites in the crowd. He was aware that something could happen at any time ”, the complaint explains.

BTS: The secret message for ARMY that Jin hid in ‘Epiphany’

BTS Jungkook health being affected by some food products