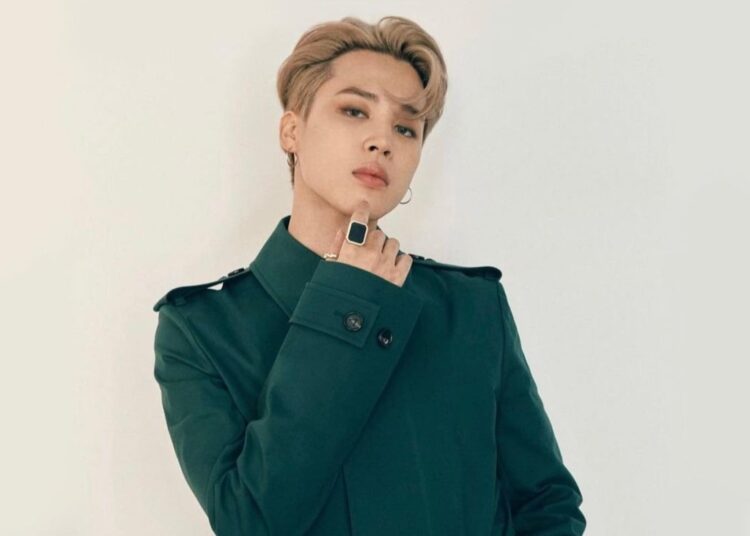 The members of BTS have one of the most established friendships within the Korean pop industry, however, one day they showed that there were unknown facets of their peers, in particular Jimin.

Jimin, as Bangtan member Sonyeondan is also known, is not only known for his beautiful voice, but also for his incredible talent for dancing. Like all experts, the musician learned from scratch and enrolled in contemporary dance and ballet classes with the aim of making his dreams come true.

Before coming to Big Hit as a ‘trainee’, the idol was a contemporary dance student at the Just Dance Academy where he demonstrated his passion, dedication and effort to become one of the best dancers. Seeing his gifts, a teacher prompted him to audition for the South Korean entertainment agency.

During a participation in a variety show of ‘Move MNET’, the members of the South Korean band were put to the test to guess which of the boys appeared in a photograph, where a group of young people can be observed with a ballet tulle. As the boys turn to the screen where the photo is broadcast, the show host tells them “You should know who he is and where he is.

Some of the idols stay in their seats, while Jimin notices something, and prefers to go to the monitor to find out what it is about. The hosts, as well as his bandmates, stare at him until the dancer blurts out “Oh!

Why is this photograph here ?! ”. Hearing his words, the six members widen their eyes and start saying “That’s Jimin”.

It took a while to decipher where the interpreter of “Promise” was, but it was thanks to his help that they found him.

The musician noted that the photo belonged to his freshman year of high school. When he believed the footage was over, the show’s producers showed a video of him practicing at a ballet barre.

BamBam is the KPOP soloist of 2021