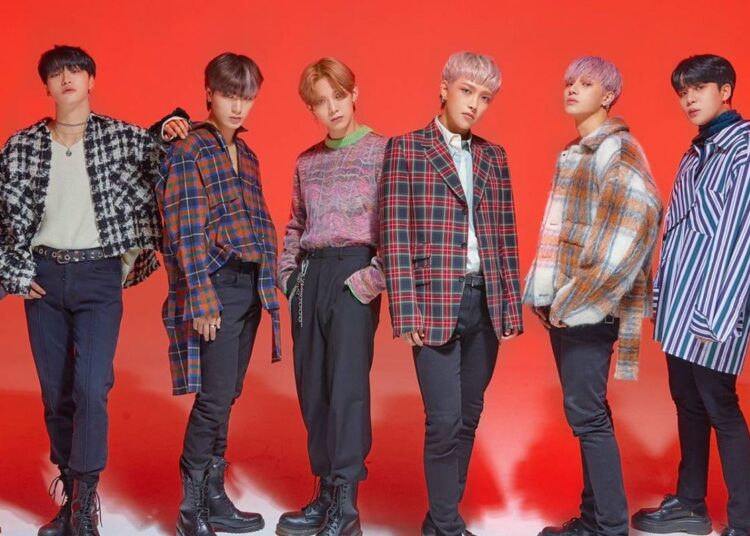 With the advancement of vaccination against Covid-19 globally, several artists have returned to announce shows, mainly for 2022. One of them is ATEEZ, which released the dates of its first world tour since its debut in 2018. With The title “THE FELLOWSHIP: BEGINNING OF THE END” begins on January 7 in Seoul, capital of South Korea.

Jongho, Hongjoong, Seonghwa, Yunho, Yeosang, San, Mingi, and Wooyoung will promote their latest work, the album “ZERO: FEVER Part.3” released in September this year. However, it is quite possible that they will perform classic early career hits such as “Say My Name”, “HALA HALA”, “Pirate King” and “Treasure” at concerts.

The K-Pop group’s tour will pass through Asia, the United States, and Europe until February next year. However, the dates for South America have not yet been released. Check: 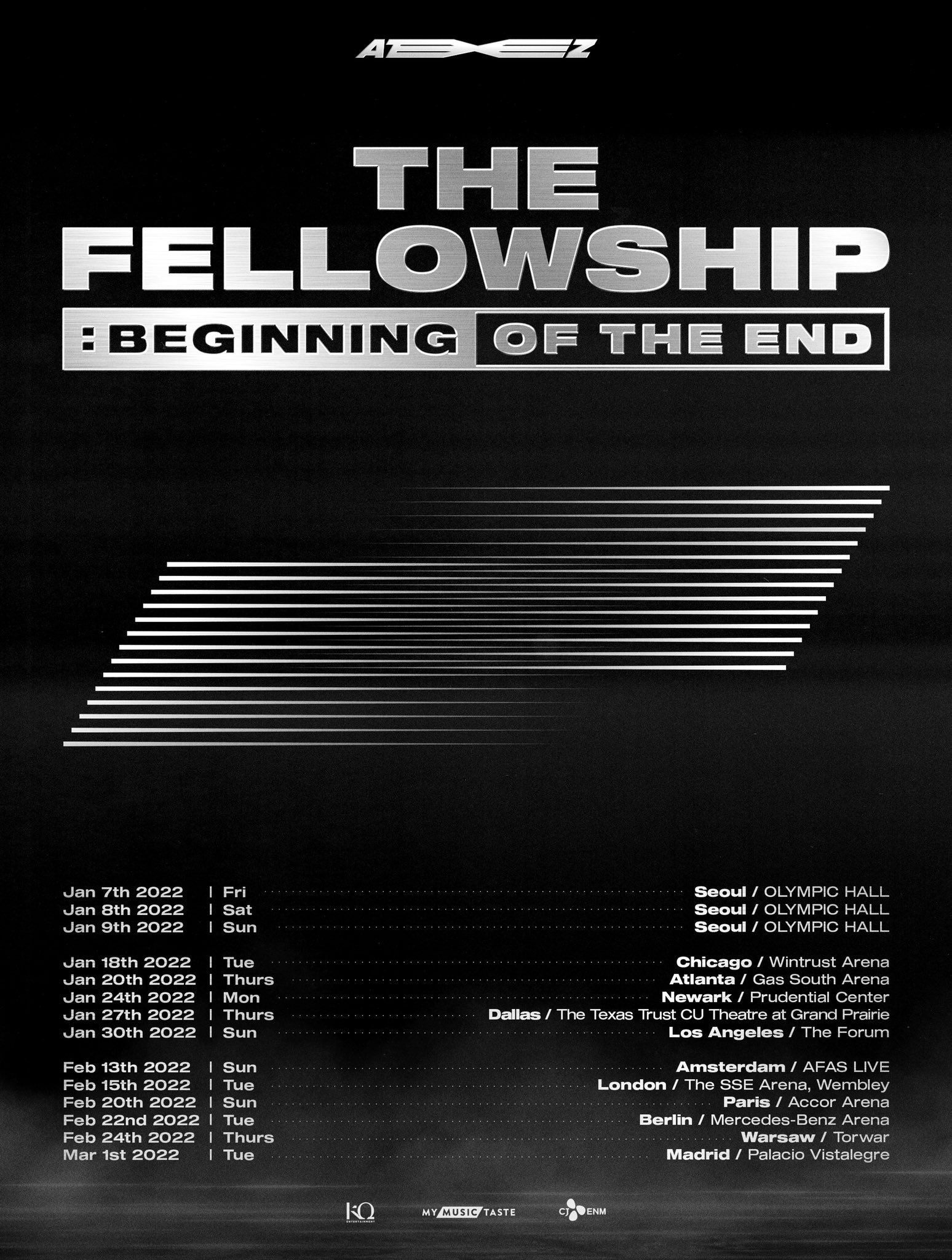 You may also like: Agency confirms EXO’s Chen and his wife are expecting their second child

In other releated news with ATEEZ, after Big Hit Music and SM Entertainment, who have already announced actions to protect their artists from malicious attacks on the Internet, now it is KQ Entertainment‘s turn.

The agency responsible for the K-Pop group ATEEZ announced in late October that it will begin taking legal action against sasaengs, a term widely used in South Korea to define “obsessed fans“, who often overindulge and disrespect to the artists privacy.

Through a statement, released by the Soompi website, the agency stated that due to a continuous invasion of privacy suffered by its artists (in addition to the attacks), measures are already being taken.

The agency revealed that a tracking device was discovered in a vehicle used for ATEEZ activities and warns that strong legal action will be taken against the culprit who planted the device.