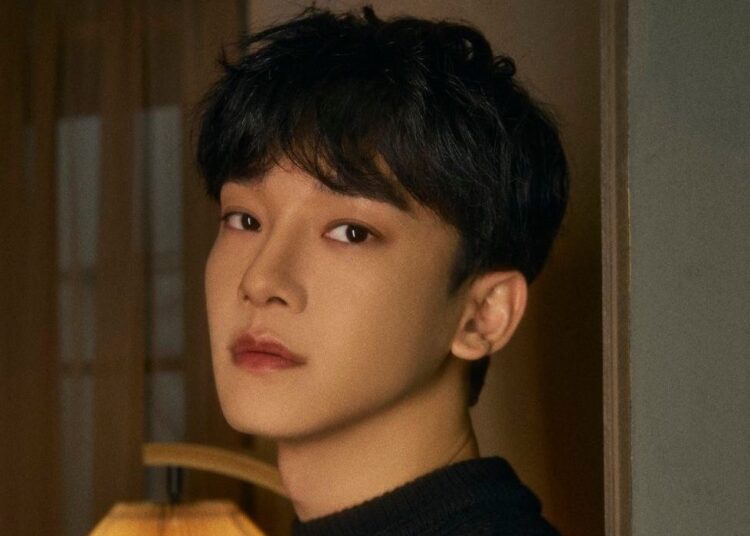 The family grows! 29-year-old Chen and his wife are awaiting the birth of his second child. Agency SM Entertainment confirmed the news of the pregnancy on Tuesday, November 16, and fans of the K-pop artist are celebrating on social media. Currently, Kim Jongdae is serving his mandatory period of military service.

“It is true that Chen’s wife is pregnant with her second child“, declared the agency.

According to this, EXO Chen and his wife are currently expecting their second child

Chen and his partner got married in 2020. The first-born of the young family was born in April, so their baby is currently 1 year and 7 months old. In this period, Kim Jongdae is not active as an idol in EXO due to the fact that he began his military service in October 2020.

The stage lasts 18 months and will culminate in April 2022.

You may also like: Wonho alarms fans after collapse on stage while performing

The reaction on social networks was immediate. EXO fans made the “Beautiful goodbye” performer top trending on Twitter on Tuesday morning. Fans recalled the wish that Kim Jongdae expressed on The Return of Superman where he pointed out that he would like to have a daughter and a son.

jongdae said he wants a daughter and son (in this specific order)! i hope it's a baby boy this time. congratulations jongdae ?? pic.twitter.com/Vu8OaJAG3E

“Let’s hope so Chen, you have your partner” said one user.

The vocalist’s followers also form his “defense army against malicious comments“, this refers to what happened in 2020, when a group of antifans reacted by asking that he be removed from the K-pop group after becoming a father.

BTS’ RM has the worst day of the year, this is the reason