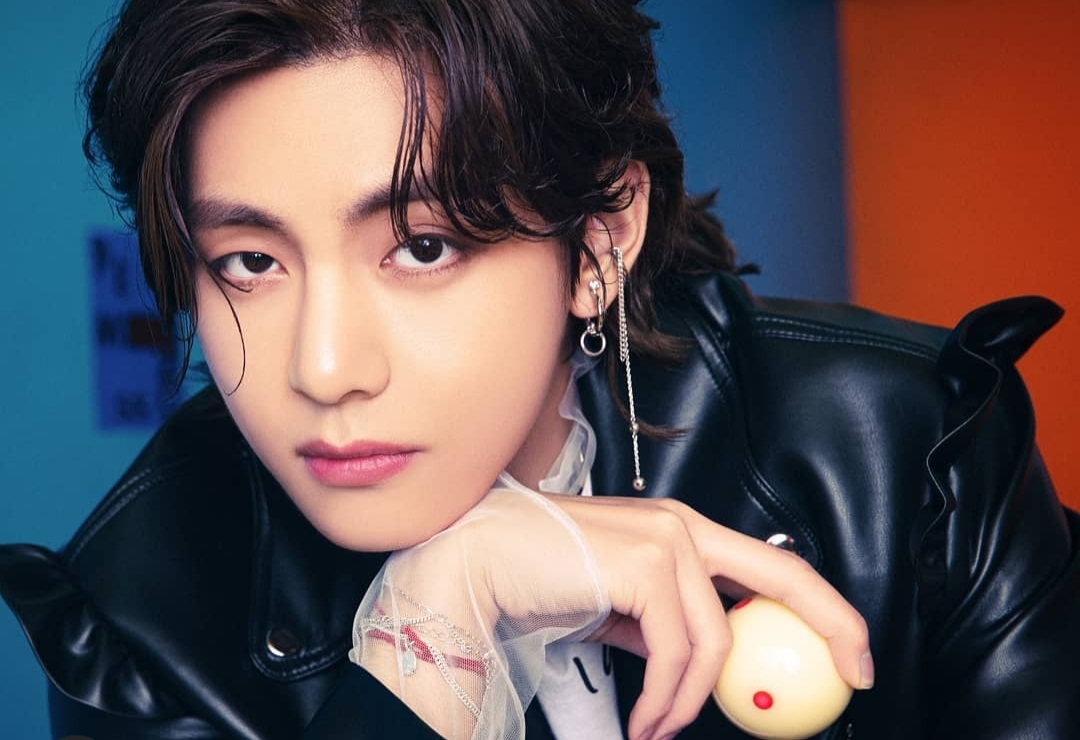 BTSs V was crushed by this model and kept looking at her, it’s the envy of the fans

Who is V’s girlfriend? The BTS singer has never had a girlfriend, according to what he himself has shared with fans, he is the only one who has been single. However, this beautiful girl managed to get his attention and flirted with him during a concert.

Unlike his classmates, the Korean idol has no exes, not even before he was famous. Taehyung explained that he only dated a few, but never formalized a relationship. Also, he was heartbroken once when he proposed to a girl via text message, but he never received a reply.

Throughout his career, V has been the target of dating rumors with other idols, the most recent being with the daughter of a businessman after attending an event, but nothing has been confirmed.

What happened to BTS’ V? In 2020, the K-pop band traveled to the United States as part of their promotions. The idols performed on an iHeartRadio special, where they gave an interview in front of thousands of fans and chanted some of their songs in an acoustic version.

Among the attendees, there was a model who caught the attention of V and his companions. The young woman named Rachel was with her friend sitting on one of the balconies.

When BTS’s music was heard in the venue, she started dancing. Jimin was the first to notice her, followed by Jungkook and finally Taehyung.

The BTS singer stared at her for a long moment, even appearing to greet her.

The model shared videos of the moment that show that indeed V did not stop watching.

Rache became the envy of ARMY, because in addition to being able to see BTS live, she also managed to get his attention. The model also posted videos where she revealed that she managed to meet Jungkook.