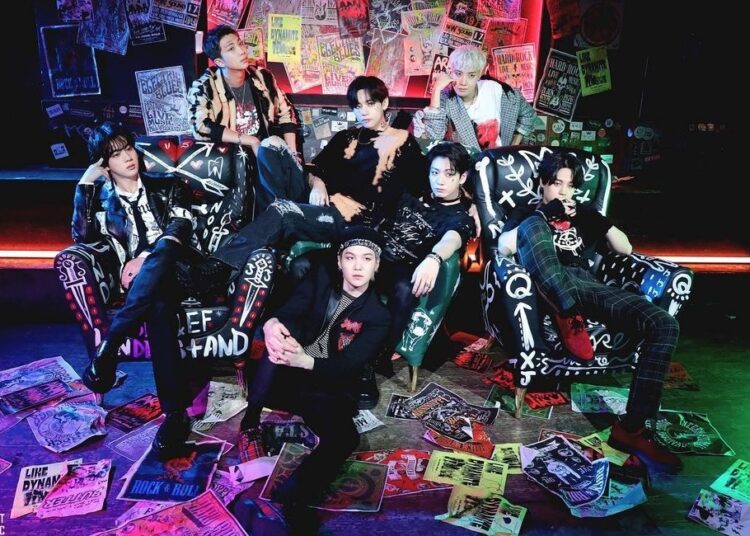 On November 14 local time, MTV held its annual Europe Music Awards, which were held in Budapest this year.

BTS was the biggest winner of the night, winning all four awards they were nominated for and taking home the most trophies of any artist this year. BTS won Best Group, Best Pop, and Biggest Fans, as well as the new award for Best K-Pop (for which BLACKPINK’s Lisa, MONSTA X, NCT 127, BLACKPINK’s Rosé, and TWICE were also nominated).

Congratulations to both BTS and aespa for being victorious in this new edition of the MTV Emas!