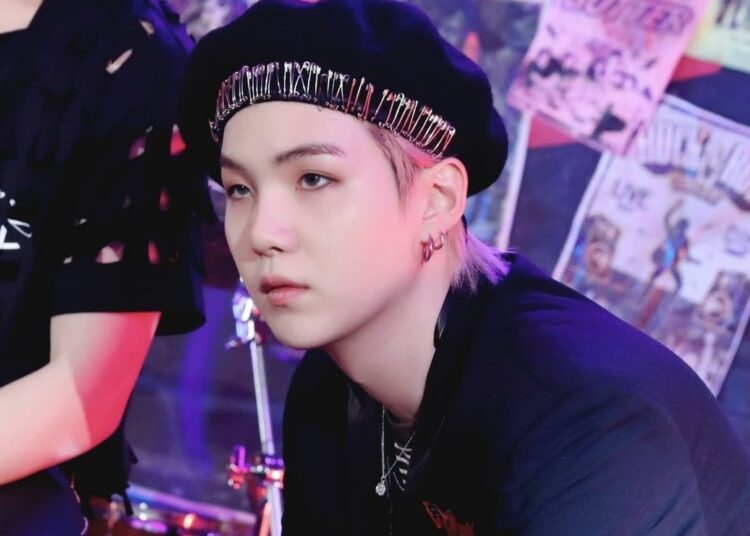 BTS: Five reasons why Suga would be the ideal boyfriend

Although all the members of Bangtan have millions of fans around the world delirious with each of their songs, Suga is the one who steals all eyes.

The Mexican page Sónica.mx analyzed each of the episodes of ‘Run BTS’, ‘In The Soop’ and other programs of the South Korean band and found many of the reasons why the rapper, producer and composer of Bangtan would be the boyfriend perfect. If you thought you knew everything about BTS’ Idol, you probably still don’t know this data that we tell you next in this note.

1. He cooks and cares about his own

Suga has shown that he has everything it takes to be a perfect boyfriend since the first installment of ‘In The Soop’, as he spent his time cooking for the other Bangtan Boys. In addition, he also washed clothes without showing any discomfort or complaint. And it is that the idol always worries and is aware that the people around him are well.

2. He wants the best for others

Suga is not much about showing his feelings and he is usually somewhat indifferent to displays of affection. However, he has a great heart since he always finds a way, although sometimes indiscreet, so that the other members of the Boy Band are well and that his dreams not only remain in that, but that they follow after them in order to achieve your goals.

Not only does he have a great talent for music, he also has a lot of knowledge in interior design, architecture and even art. All this is reflected in his great creativity when producing new music. And it is that he has no limits when it comes to composing songs for BTS, he is also usually behind the musical themes of other artists and even some companies like Samsung.

4. He does not like to hurt feelings and is not selfish

The idol is characterized by the respect that he has and keeps for others. Suga always thinks before speaking when referring to the appearance of a person because he knows that he could hurt his feelings with some unfortunate comment. He knows how to choose the words very well when he says an opinion. Let’s not forget that he doesn’t have a single drop of selfishness because he shares his stuff with the other BTS members.

5. He is smart and creative

Despite his young age, Suga is like an “open book”, his curiosity has led him to know everything. The idol left his fellow Bangtan members open-mouthed by demonstrating all his knowledge of architecture, the ability that he has to be of great help when designing a place or decorating a room. Without a doubt he is a ‘RUN BTS’ and no one can say otherwise.