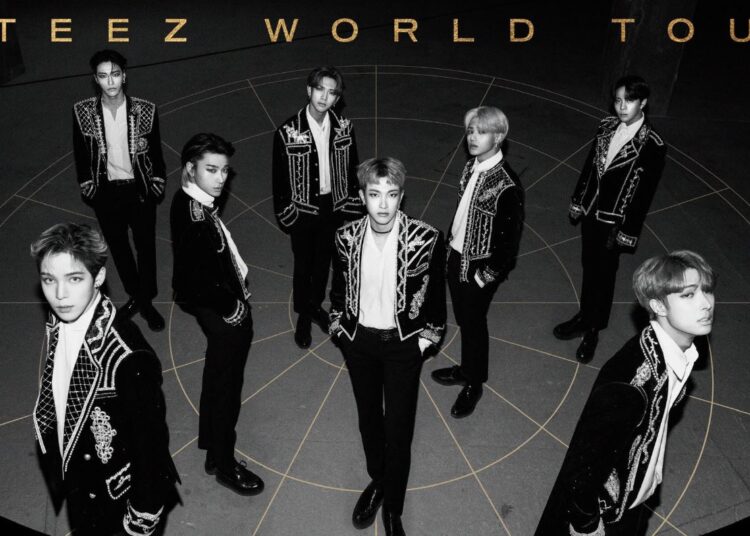 K-pop boy group ATEEZ will be going on a 12-city world tour next year, their representative agency KQ Entertainment announced on Monday.

According to the agency, ATEEZ made it known on their official social media account that in January next year they will embark on a world tour, titled “THE FELLOWSHIP: BEGINNING OF THE END,” starting in Seoul.

You could also be interested in: BTS wins four awards at MTV Europe Awards.

Following their debut in October 2018, Ateez captured the attention of fans thanks to their energetic performances.

In addition, their first world tour, “The Expedition Tour“, which took place in 2019, in 15 cities, was a great success, selling all tickets.